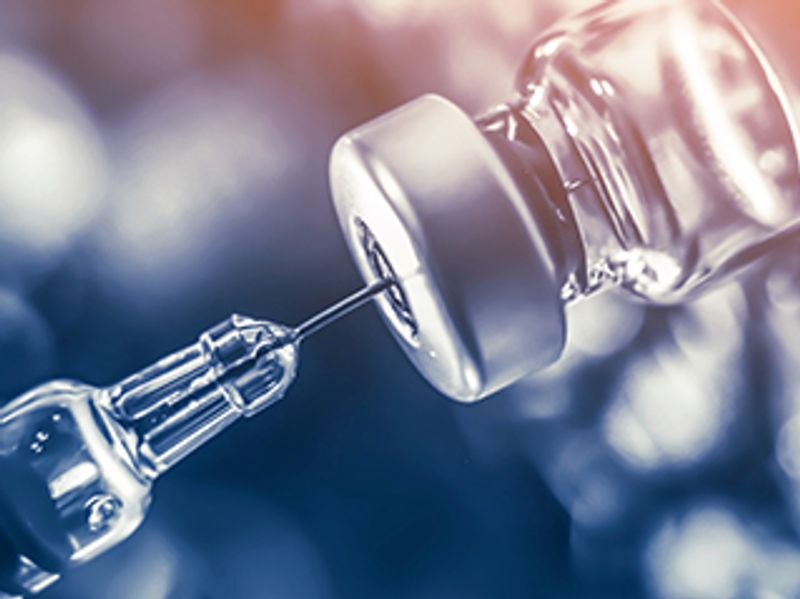 FDA advisory panel to meet on Dec. 10 to decide whether agency should grant emergency use authorization to the vaccine

WEDNESDAY, Dec. 2, 2020 (HealthDay News) — Britain became the first Western country to allow emergency use of a COVID-19 vaccine on Wednesday after approving the Pfizer vaccine candidate in the race to inoculate millions of people around the globe.

Though Britain has an early jump on distribution of the Pfizer vaccine, it will have no effect on the distribution of the hundreds of millions of doses that other wealthy countries like the United States have bought in prepaid contracts, The New York Times reported.

But there are daunting obstacles to the vaccine’s delivery to the masses. The Pfizer vaccine, developed with the German firm BioNTech, must be kept at the very cold temperature of â94 degrees Fahrenheit until shortly before shots are given. However, Pfizer said in a statement released Wednesday that it has developed special shipping containers that use dry ice to keep the vaccine cold. GPS sensors will allow the company to track each shipment and ensure it stays cold, the company added.

Still, the temperature requirement could dictate who will be vaccinated first in Britain: While nursing home residents were supposed to be the top priority under an advisory committee’s plans, efforts to limit transportation of the vaccine may mean that National Health Service staff will receive the shots first, The Times reported. The British government said Wednesday that 800,000 doses would be available by next week for health care workers to begin administering.

In the United States, an advisory panel on Tuesday approved a vaccine distribution plan that recommends health care workers and nursing home residents and staff be the first to receive any approved COVID-19 vaccine. The recommendation from the Advisory Committee on Immunization Practice (ACIP), if heeded, will steer the initial short supply of vaccines to about 21 million health care personnel and 3 million Americans working or living in long-term care facilities. A U.S. Food and Drug Administration advisory panel is set to meet on Dec. 10 to decide whether the agency should grant emergency use authorization to the Pfizer vaccine, The Times reported.