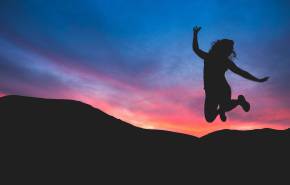 The seasonal influenza activity remained lower than usual for this time of year, said the U.S. Centers for Disease Control and Prevention (CDC).
The CDC also reported the number of influenza-associated hospitalizations is lower than normal for this time of year and is ‘comparable to counts last seen during the 2011-12 season.’
And the CDC’s new weekly report (#50) confirmed since September 27, 2020, only (0.2%) of virus species tested were found infected with influenza. Of those found, 56.9 percent were identified as Influenza A.
Read More