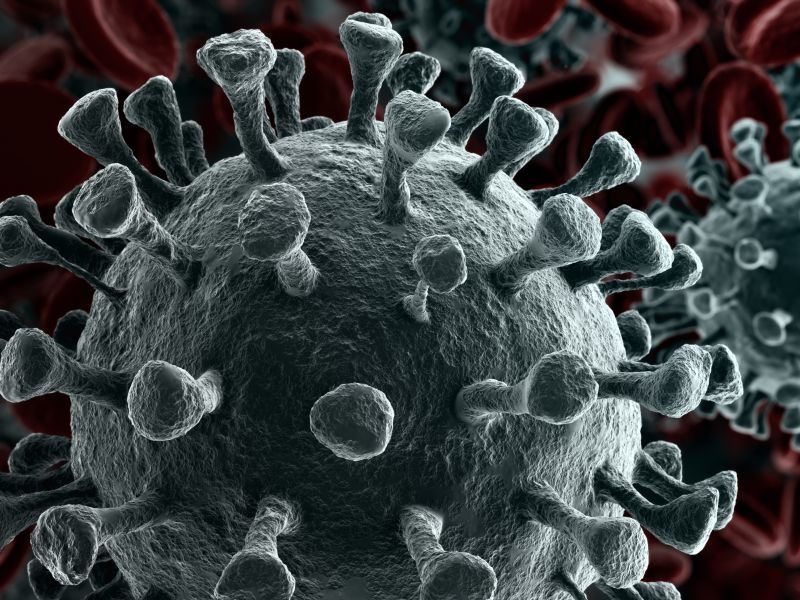 In response, the company says it is working on a new form of the vaccine to use as a booster shot against the South African variant. “We’re doing it today to be ahead of the curve should we need to,” Tal Zaks, M.D., Moderna chief medical officer, told The New York Times. “I think of it as an insurance policy. I don’t know if we need it, and I hope we don’t.”

Moderna analyzed blood samples from eight people who had received two doses of the company’s vaccine and two monkeys that had also been immunized. The British variant did not affect levels of virus-disabling neutralizing antibodies produced after vaccination, but levels were six times lower than normal with the South African variant, The Times reported. Even so, antibodies in those with the South African variant “remain above levels that are expected to be protective,” according to Moderna.

The variant first detected in Britain is about twice as contagious as the new coronavirus identified in China a year ago, and scientists have started to believe it may also be more deadly, The Times reported. Along with the British and South African variants, another one has arisen in Brazil. The British variant has been detected in at least 20 U.S. states, but the other two variants have not been found in the country, The Times reported.