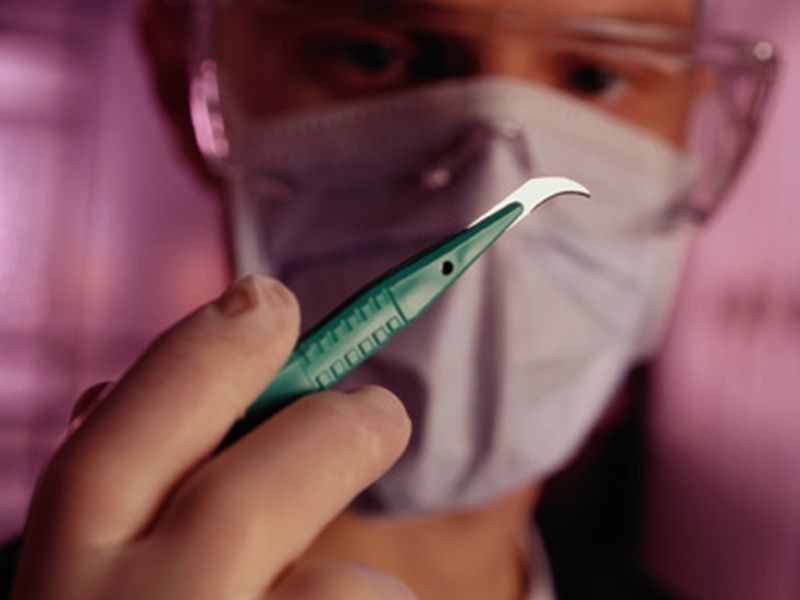 When possible, delay of at least seven weeks after SARS-CoV-2 diagnosis should be sought; however, mortality rates higher for those with ongoing symptoms

Dmitri Nepogodiev, M.B.Ch.B., from the University of Birmingham in the United Kingdom, and colleagues examined the optimal duration of planned delay before surgery in patients who have had SARS-CoV-2 infection in an international, multicenter study. Data were included for patients undergoing elective or emergency surgery during October 2020.

“We found that risks of postoperative morbidity and mortality are greatest if patients are operated within six weeks of diagnosis of SARS-CoV-2 infection,” the authors write.