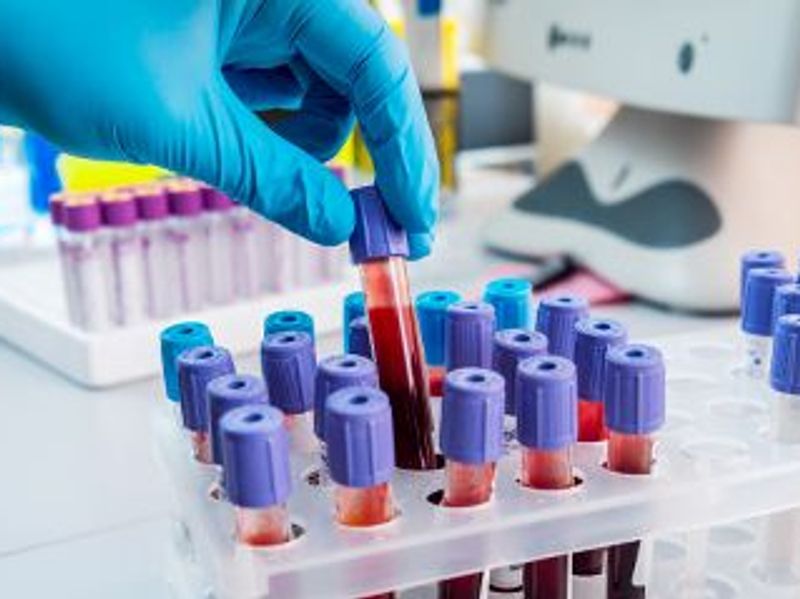 Seroprevalence for antibodies against SARS-CoV-2 in Wuhan population sample estimated to be 6.92 percent in April 2020

MONDAY, March 22, 2021 (HealthDay News) — In a sample of the population from Wuhan, an estimated 6.92 percent of individuals developed antibodies against severe acute respiratory syndrome coronavirus 2 (SARS-CoV-2) by April 2020, of whom about 40 percent also had neutralizing antibodies, according to a study published online March 20 in The Lancet.

Zhenyu He, Ph.D., from the Wuhan Center for Disease Control & Prevention in China, and colleagues conducted a cross-sectional study involving 9,542 individuals from 3,556 families in Wuhan. On April 14 to 15, 2020, a venous blood sample was taken and tested for the prevalence of pan-immunoglobulins IgM, IgA, and IgG antibodies against SARS-CoV-2 nucleocapsid protein and neutralizing antibodies. Two successive follow-ups were conducted in June and between October and December.

“Even at the epicenter of the pandemic, with more than 50,000 confirmed cases as of April 8, 2020, the estimated seroprevalence remains low, suggesting that vaccinations will be required to promote herd immunity,” the authors write.