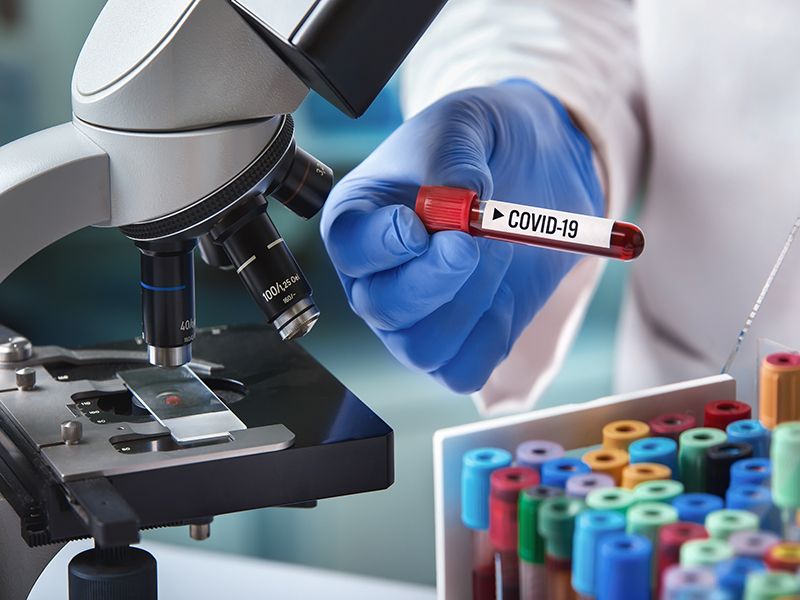 FRIDAY, March 26, 2021 (HealthDay News) — A briefing for foreign diplomats Friday by Chinese officials about ongoing research into the origins of COVID-19 comes ahead of the anticipated release of a report from the World Health Organization.

The United States and others have expressed concerns about Chinese influence and the independence of the WHO findings, and this may be an attempt by China to publicize its view before the repeatedly delayed WHO report is released, according to the Associated Press. In response, China has accused critics of politicizing a scientific study. “Our purpose is to show our openness and transparency,” said Yang Tao, a Foreign Ministry official. “China fought the epidemic in a transparent manner and has nothing to hide.”

According to the AP, Feng Zijian, a Chinese team member and the deputy director of the China Center for Disease Control and Prevention, said experts there examined four possible ways the virus got to Wuhan. Those theories include: A bat carrying the virus infected a human, a bat infected an intermediate mammal that spread it to a human, the virus arrived via shipments of cold or frozen food, and a laboratory that researches viruses in Wuhan allowed the virus to escape.

The experts voted on the theories after much discussion and concluded one of the two animal routes or the cold chain was most likely how it was transmitted. A lab leak was viewed as extremely unlikely, Feng said. The WHO report will contain the findings of a team of international experts who visited Wuhan, the city in central China where new coronavirus infections were first reported in late 2019, the AP reported.

The WHO team worked with Chinese experts, and there has to be agreement between both sides before the final report is released, and it is unclear when that will happen, the AP said.