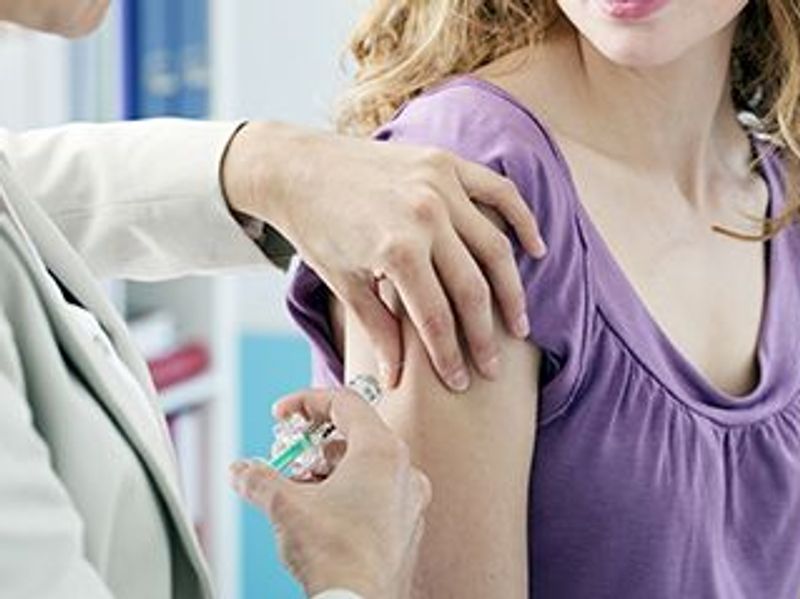 During virtual meeting with President Biden on Tuesday, governors said they have started to experiment with incentives

WEDNESDAY, May 12, 2021 (HealthDay News) — Uber and Lyft will start giving free rides to vaccination sites starting May 24, President Joe Biden announced Tuesday as his administration tries to address lingering COVID-19 vaccine hesitancy among Americans. The ride-sharing initiative will last until July 4, a date that Biden has set for getting shots into the arms of at least 70 percent of American adults, The New York Times reported.

In a meeting with a group of six governors from states including Ohio, Utah, and Maine, Biden detailed other vaccination efforts, including creating vaccination sites at community colleges and sending FEMA officials around the country to encourage people to receive a shot, the newspaper said.

Some governors, including Jim Justice of West Virginia, have started to experiment with incentives that could sway hesitant Americans: Last month, Justice said the state would give $100 savings bonds to young people who get vaccinated, though officials are still trying to work out the details of the program. In New York, officials are offering free rail and subway tickets with vaccinations. The governors who met virtually with the president on Tuesday had ideas of their own. Gov. Janet Mills of Maine told Biden that the state would offer vouchers to L.L. Bean, free fishing and hunting licenses, and tickets to local sporting events as incentives, The Times reported.

Gov. Mike DeWine of Ohio said that the National Guard had set up small vaccination stations at nursing homes around the state. Gov. Spencer Cox of Utah said that pop-up clinics were appearing at churches and that health officials were working with clergy members to communicate information about the vaccines to their members.

States and counties have been getting creative with incentives. New Jersey offered a “shot and a beer” for residents who get their first vaccine dose in May and visit participating breweries in the state. And in Erie County, New York, Buffalo-area breweries double as vaccination clinics, offering a free beer to those who get a shot. Suffolk County on Long Island is trying something similar, The Times reported.