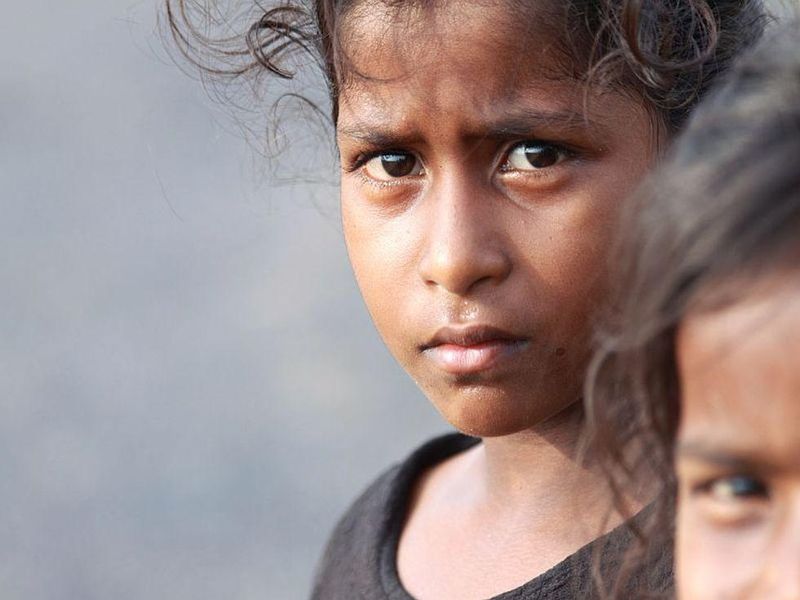 THURSDAY, June 10, 2021 (HealthDay News) — A $5.1 billion plan to eradicate polio worldwide by 2026 was announced this week by the Global Polio Eradication Initiative, a public-private partnership led by national governments and health groups.

For decades, the initiative has been trying to rid the world of polio by immunizing every child against the polio virus, but the COVID-19 pandemic interrupted that effort, leading to an increase in cases, The New York Times reported. There were 1,226 cases of polio worldwide in 2020, compared with 138 in 2018.

“Now is the time to double down and really make sure that we stop transmission and that we’re able to deliver a polio-free world,” said John Vertefeuille, chief of the polio eradication branch at the U.S. Centers for Disease Control and Prevention, one of the partners in the global initiative, The Times reported.

Progress is being made. Last August, African countries were declared free of wild poliovirus, which means that Afghanistan and Pakistan are the only two countries where polio remains endemic. Late last year, the World Health Organization gave emergency authorization to a new vaccine that could minimize polio outbreaks, The Times reported.