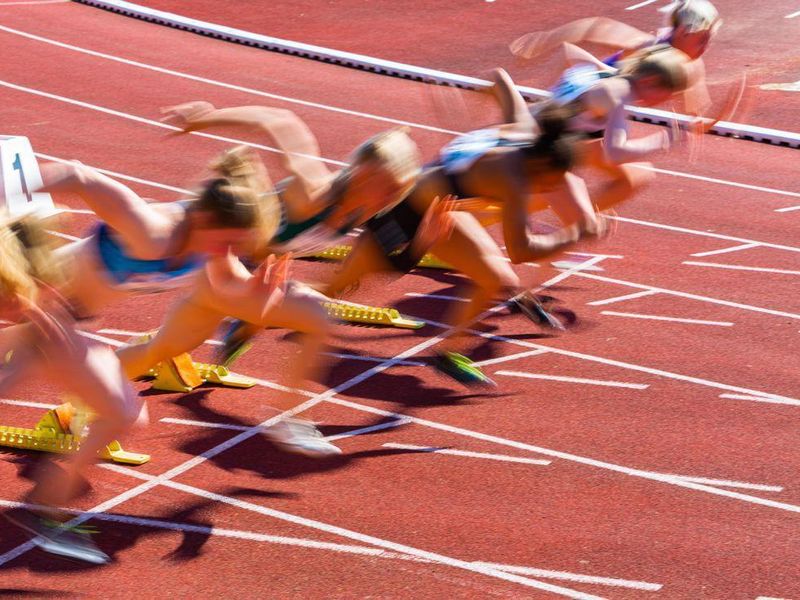 Japan has reported about 853,000 cases and 15,100 deaths since the pandemic began, most of them this year

THURSDAY, July 22, 2021 (HealthDay News) — One day before the official start of the Tokyo Olympics, the city has recorded its highest number of new COVID-19 cases in six months. The 1,979 cases reported on Thursday are the most seen since 2,044 cases were recorded on Jan. 15, according to the Associated Press.

Japan has reported about 853,000 cases and 15,100 deaths since the pandemic began, most of them this year. Still, the number of cases and deaths as a share of the population is much lower than in many other countries, the AP said.

The city was placed under a state of emergency on July 12, but there has been a spike in daily cases since then, prompting growing concerns about holding the games, which end on Aug. 8. The emergency measures largely involve an alcohol sales ban and shorter hours for restaurants and bars, all of which are scheduled to continue until Aug. 22. No spectators are allowed at venues in the Tokyo area, but limited audiences will be allowed at a few outlying competition sites, the AP said.

Experts say COVID-19 infections among unvaccinated people younger than age 50 years are rising sharply. Unfortunately, Japan vaccinations began late and slowly, but the pace picked up in May as the government pushed to accelerate the immunization drive before the Olympics, the AP reported. More recently, the pace has slowed again due to a shortage of imported vaccines. About 23 percent of Japanese citizens are fully vaccinated, far short of the 70 percent threshold believed necessary to reduce infection risk in the general population, the wire service said.