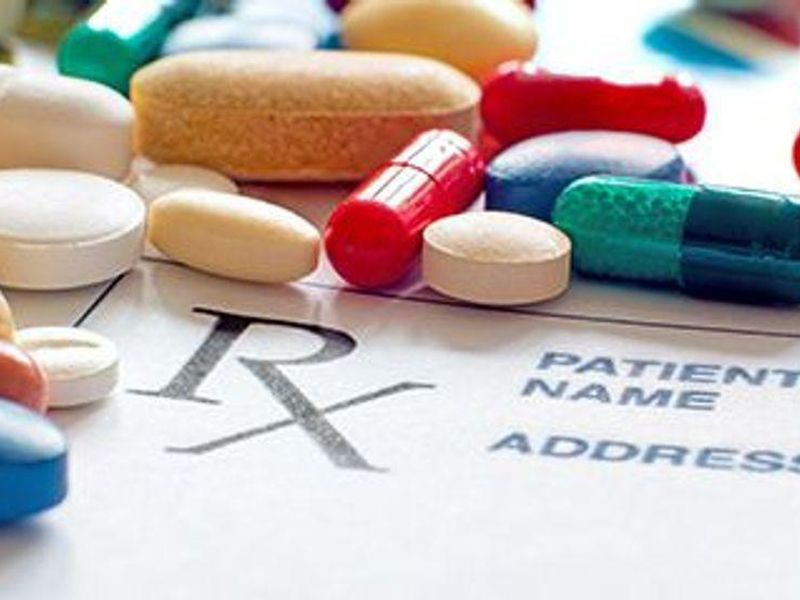 FRIDAY, Oct. 1, 2021 (HealthDay News) — Pharmaceutical giant Merck & Co. said Friday that it will seek federal approval for emergency use of its new antiviral pill molnupiravir after a clinical trial showed the drug halved the risk for hospitalization or death when given to high-risk people shortly after infection with COVID-19.

The new medication is just one of several antiviral pills now being tested in studies, and experts say these medications could give doctors a powerful new weapon to battle the virus. Late-stage study results of two other antiviral pills, one developed by Pfizer and the other by Atea Pharmaceuticals and Roche, are expected within the next few months, The New York Times reported.

In the Merck trial, which has not been peer-reviewed or published, molnupiravir was taken twice a day for five days. Merck said that an independent board of experts monitoring its study data recommended that the trial be halted early because the drug’s benefits to patients were so convincing. The company added that the U.S. Food and Drug Administration had agreed with that decision.

By early August, the study had enrolled 775 volunteers in the United States and overseas. They had to take the pills within five days of infection. For volunteers who were given the drug, their risk for being hospitalized or dying fell by 50 percent, without any concerning side effects, compared with those who received placebo pills, Merck said. Just 7 percent of volunteers in the group that received the antiviral pills were hospitalized and none of those patients died compared with a 14 percent rate of hospitalization and eight deaths in the placebo group.

Merck — which is developing the pill with Ridgeback Biotherapeutics of Miami — did not say which patients it would ask the FDA to approve for the treatment. Initially, that group may be limited to patients who are eligible to receive monoclonal antibody treatments, possibly older people, and those with medical conditions that put them at high risk for poor outcomes from COVID-19 infection. But experts noted that they expected that the drug might eventually be used in many people who test positive for the virus, The Times reported.