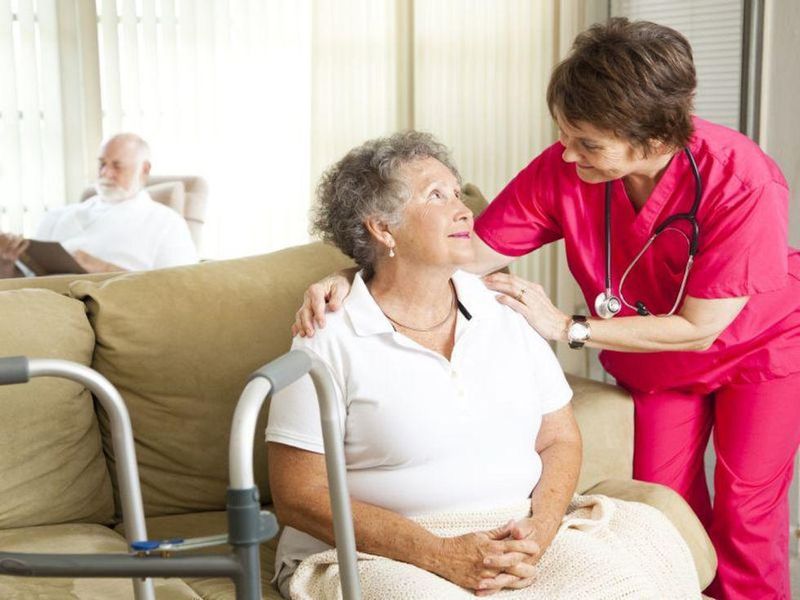 MONDAY, Oct. 4, 2021 (HealthDay News) — There has been a significant increase in COVID-19-related deaths in nursing homes as the highly contagious delta spreads across the country, a new analysis shows.

“While the vast majority of COVID-19 deaths happened outside of nursing homes in July and August, the high rate of increase within nursing homes indicates that residents and staff in these settings are at risk of death during the delta surge,” the Kaiser Family Foundation report showed. The numbers of nursing home deaths are still down significantly from their peak in late 2020, but the 1,800 residents and staff who died in August from the virus was the highest number in six months. The analysis did not include data on how many of the patients who died were vaccinated.

“Vaccinations are very strongly protecting people in these facilities, but the delta variant did have an impact,” study coauthor Priya Chidambaram told The New York Times, adding that the increase in nursing home deaths in August was much steeper than in the communities surrounding them.

The American Health Care Association, a leading nursing home trade group, said infections were largely the result of a high number of cases in the surrounding community, noting that they “are largely happening in communities where there is high spread and low vaccination rates among the general population.”

Vaccination campaigns may have helped reduce deaths from a high of 22,000 last December and January to 300 for June and July, before rising in August. Preliminary data from September suggest that deaths may be falling from their August numbers. The vaccination rate among nursing home residents is nearly 85 percent, but only about 65 percent of nursing home employees are vaccinated.

The number of deaths shows the importance of getting booster shots to nursing home residents who are more vulnerable to COVID-19 because of their older ages and health conditions, The Times reported. The rising numbers could increase the call to require vaccinating nursing home workers sooner, the story said.