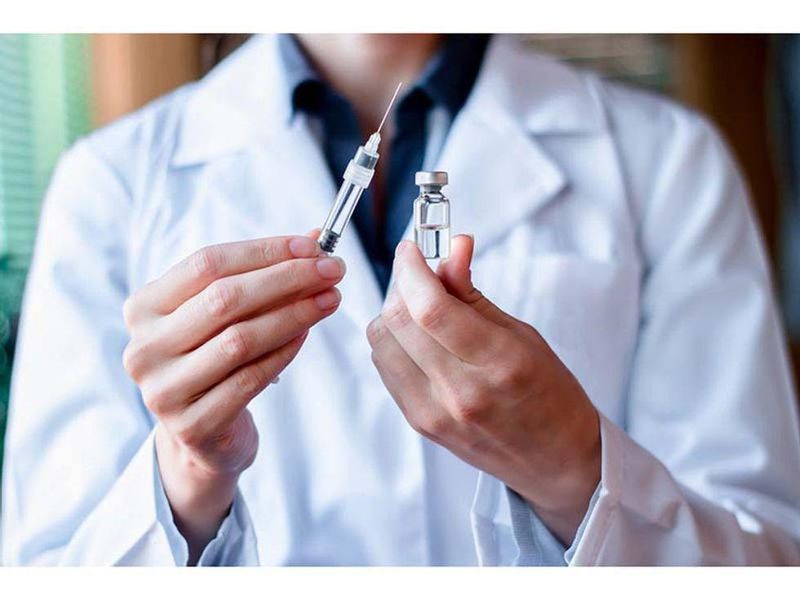 WEDNESDAY, Oct. 13, 2021 (HealthDay News) — In a development that could mean Johnson & Johnson might encounter resistance over its application for authorization of a booster shot of its coronavirus vaccine, a new analysis filed by the U.S. Food and Drug Administration on Wednesday suggests the company’s evidence may not be strong enough for approval.

A key test used by the company to measure immune response from a booster shot six months after the original shot was likely not sensitive enough, according to the FDA analysis. The agency also questioned whether the boost in immune response was as big as the data suggested. “It is likely that the results seen are due to the low sensitivity of the psVNA assay used,” the agency stated in its report.

The agency said it did not have enough time before Friday’s meeting on the J&J booster shot to independently review much of the raw data from a number of company trials on the booster. About 15 million Americans have received the J&J vaccine, and now it is not clear if they will be given the green light to get a booster shot of the same vaccine or if they will have to get one using another vaccine, The New York Times reported.

In its application for booster shot approval, J&J included the results of a large-scale trial that began last November, in which half the volunteers were given a second dose two months after the first. The other half received a placebo. In August, the company said the U.S. portion of that trial showed an overall efficacy rate of 94 percent, but the FDA analysis focused on the worldwide results, in which the increase rose to 75 percent, the Times reported. Against severe to critical COVID-19, two shots had an efficacy of 100 percent. But regulators warned in the analysis that there were little data from that trial on the highly contagious delta variant, which now causes the vast majority of infections in the United States.

The FDA did note the company trial showed a potential boost in protection from a J&J booster given two months after the first shot. “Although not independently confirmed by FDA from datasets, summaries of the data suggest there may be a benefit in a second dose administered approximately 2 months after the primary dose,” the agency said.

A J&J spokesperson did not immediately respond to a request for comment on the FDA analysis, the Times said.