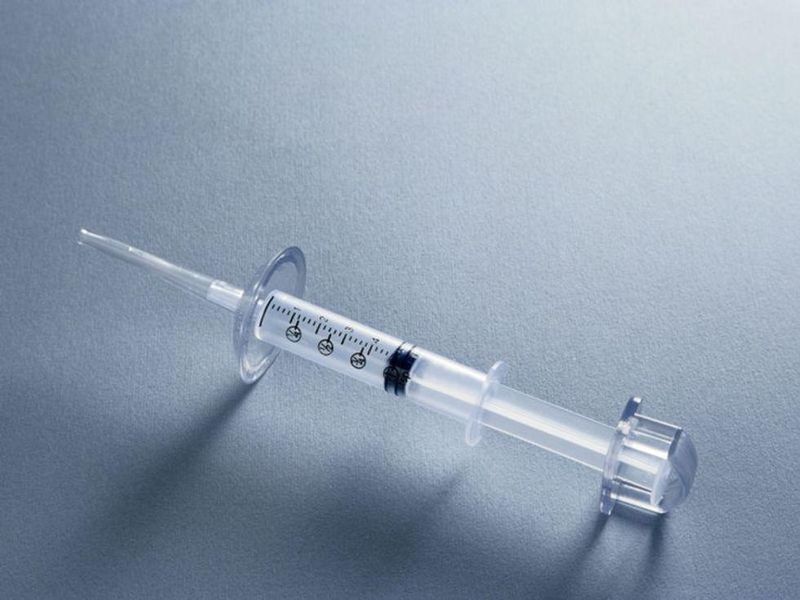 THURSDAY, Oct. 14, 2021 (HealthDay News) — Mirroring a similar recommendation issued last month for the Pfizer COVID-19 vaccine, an expert advisory panel to the U.S. Food and Drug Administration on Thursday recommended a half-dose booster shot of the Moderna vaccine be given to certain recipients six months after their second shot.

Panelists recommended that everyone aged 65 years or older who received the two-dose Moderna regimen get a third dose, as well as any younger adult who might be at high risk for COVID-19 due to a medical condition or a job that increases their exposure to severe acute respiratory syndrome coronavirus 2 (SARS-CoV-2), The New York Times reported. The FDA is not obligated to follow its advisory panels’ decisions, but it typically does.

The data presented were not particularly decisive, committee members said, but they noted that a precedent had been set in September when the FDA gave emergency authorization to booster shots for the millions of Americans who had received the Pfizer-BioNTech vaccine.

The evidence of a need for booster shots was clearer for the Pfizer vaccine, however. In data presented to the panelists last month, one study from the U.S. Centers for Disease Control and Prevention found that four months after a person’s second dose of the Pfizer vaccine, its effectiveness in preventing illness requiring hospitalization fell from 91 percent to 77 percent. But with the Moderna vaccine, the drop-off over time was much less dramatic, making the justification for any booster shot much weaker. Acknowledging that, Moderna argued instead that a booster could still be useful in preventing mild or moderate forms of COVID-19.

As part of the data presented, Moderna said its study showed that antibody levels to SARS-CoV-2 rose by 1.8 times after people received a booster shot. But the company narrowly missed another threshold set by the advisory panel: The committee hoped to see a fourfold increase in neutralizing antibodies in 88.4 percent of study participants who received boosters, but the Moderna study revealed such a rise in 87.9 percent, the Times reported.