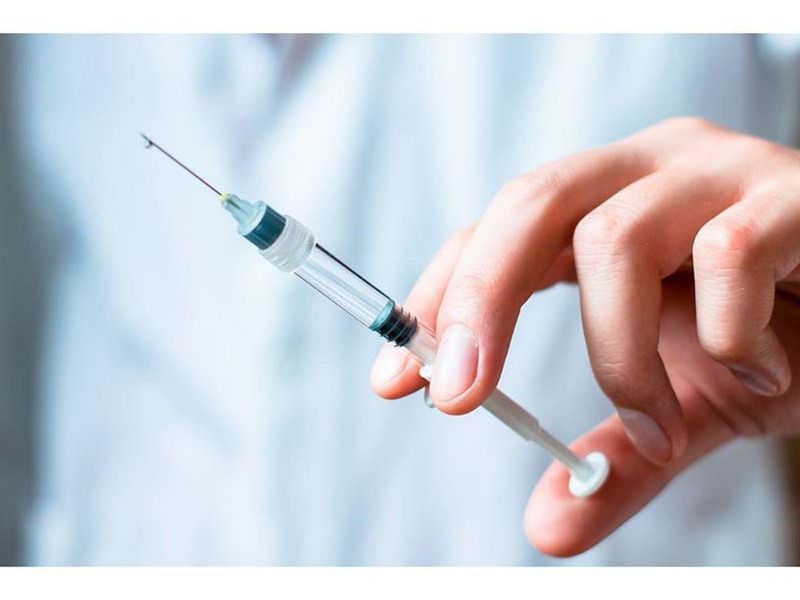 FRIDAY, Oct. 22, 2021 (HealthDay News) — The U.S. Centers for Disease Control and Prevention on Thursday gave its blessing to booster shots of the Moderna and Johnson & Johnson COVID-19 vaccines for tens of millions of Americans.

The CDC approval mirrors the one granted by the U.S. Food and Drug Administration on Wednesday and follows its own endorsement last month of Pfizer booster shots. Now, many Americans will be able to get a booster shot as early as Friday, health officials said. Importantly, the CDC also endorsed the mixing and matching of vaccines, giving state and local health officials greater flexibility in getting booster shots to Americans who need them.

“The evidence shows that all three COVID-19 vaccines authorized in the United States are safe — as demonstrated by the over 400 million vaccine doses already given. And, they are all highly effective in reducing the risk of severe disease, hospitalization, and death, even in the midst of the widely circulating delta variant,” CDC Director Rochelle Walensky, M.D., said in a statement released Thursday evening. Earlier in the day, the CDC vaccine advisory panel endorsed both booster shots and mixing and matching vaccines.

The CDC plans to release guidance early next week about who might benefit from choosing one booster over another, as its advisory panel requested. CDC advisers and agency officials are still working out whether to recommend that some people stay with their original vaccine if possible.