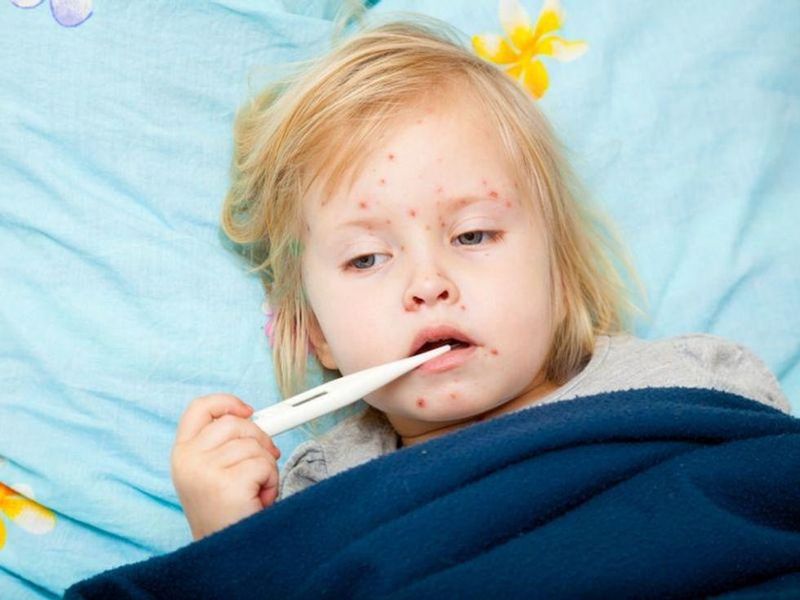 FRIDAY, Nov. 12, 2021 (HealthDay News) — The estimated measles-containing vaccine first dose (MCV1) coverage increased globally to a peak in 2019, then decreased in 2020, according to research published in the Nov. 12 issue of the U.S. Centers for Disease Control and Prevention Morbidity and Mortality Weekly Report.

Meredith G. Dixon, M.D., from the CDC in Atlanta, and colleagues describe progress toward World Health Assembly milestones and measles elimination objectives during 2000 to 2020, updating a previous report.

“While reported measles cases dropped in 2020, evidence suggests we are likely seeing the calm before the storm as the risk of outbreaks continues to grow around the world,” Kate O’Brien, M.D., M.P.H., director of the World Health Organization Department of Immunization, Vaccines and Biologicals, said in a statement.