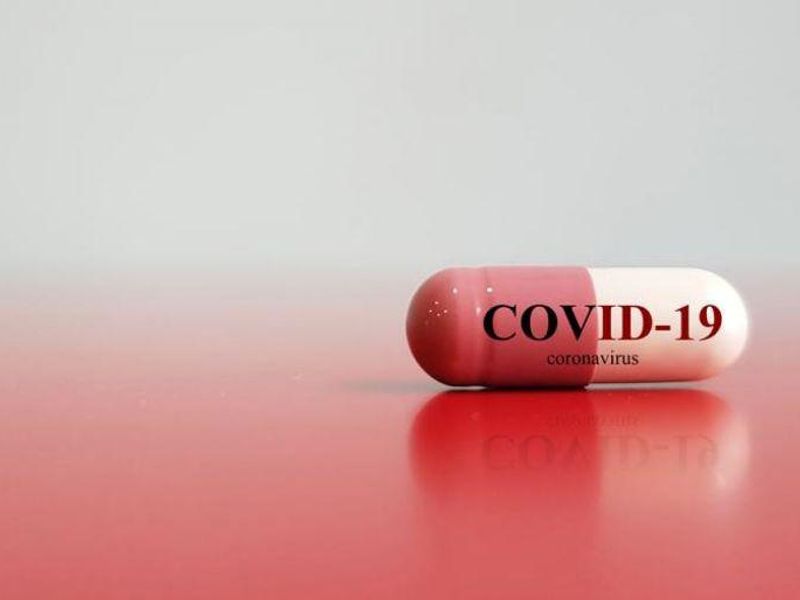 Given safety concerns, FDA scientists said Merck has agreed the drug will not be used in children.

On Friday morning Merck announced updated results from its molnupiravir study that showed a smaller benefit than first thought: Among more than 1,400 adults in a company study, the drug reduced the combined risk of hospitalization and death by 30 percent, less than the 50 percent first reported. Nearly 7 percent of patients who received Merckâs drug within five days of COVID-19 symptoms ended up in the hospital and one died. That compared to 10 percent of patients hospitalized who were taking a placebo and nine deaths.

Potential risks were also identified in animal studies of molnupiravir, according to an analysis by FDA scientists, including possible embryo-fetal toxicity and birth defects. The agency’s report was posted in advance of a meeting Tuesday of the FDA’s outside experts who will weigh emergency use of the pill. Based on its findings, the FDA will ask its expert panel whether the pill should never be given during pregnancy or if it could be used in certain situations where the benefits outweigh the risks. Given the safety concerns, FDA scientists said Merck agreed the drug would not be used in children.

Data from a small human clinical trial assessing the pill showed “no major safety concerns,” according to the FDA review. About 2 percent of patients experienced diarrhea.

If authorized, the pills would be the first that U.S. patients could take at home to ease symptoms and speed recovery. It is already authorized for emergency use in the United Kingdom. Molnupiravir works by inserting tiny mutations into the genetic code of the coronavirus to stop the virus from reproducing. The FDA scientists did note that the drug causes small changes in the spike protein used by the coronavirus to penetrate human cells, and theoretically those changes could lead to dangerous new variants, the Associated Press reported.