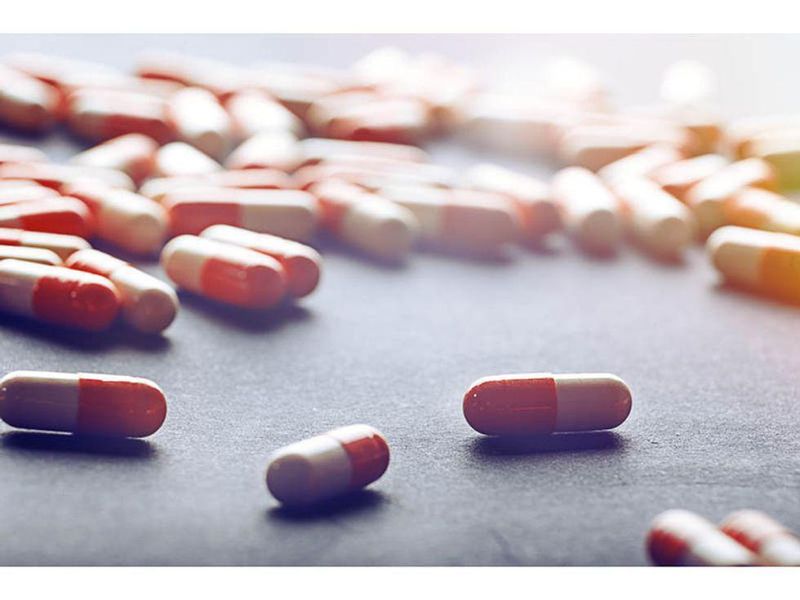 TUESDAY, Nov. 30, 2021 (HealthDay News) — A U.S. Food and Drug Administration advisory panel is meeting Tuesday to weigh both the safety and power of the new Merck antiviral pill in preventing severe COVID-19.

There are already two strikes against the pill: Fresh data from Merck show that the drug, molnupiravir, is not as effective as first reported; and FDA documents prepared for the panel meeting show the pill may pose a risk for birth defects. Merck said Friday that final study results showed the pill reduced hospitalization and death by 30 percent among infected adults, which is much lower than the 50 percent reduction first announced by the company.

And an FDA safety review noted that animal studies suggest that high doses of the drug could trigger birth defects. U.S. health officials have said they are considering banning the use of molnupiravir in pregnant women and are weighing other safeguards, including recommending contraceptives for some patients taking the medication.

The expert panel will vote later Tuesday on whether to recommend authorizing the drug for high-risk patients. The FDA does not have to follow its advisory panels’ recommendations, but it is typically guided by them. The FDA may also soon approve an antiviral pill from Pfizer that appears to be significantly more powerful than the Merck pill, showing 89 percent efficacy in reducing hospitalizations and deaths among COVID-19 patients.

Still, given the troubling emergence of the new omicron variant, the FDA is widely expected to authorize emergency use of molnupiravir, which is already authorized for emergency use in the United Kingdom, the Associated Press reported.