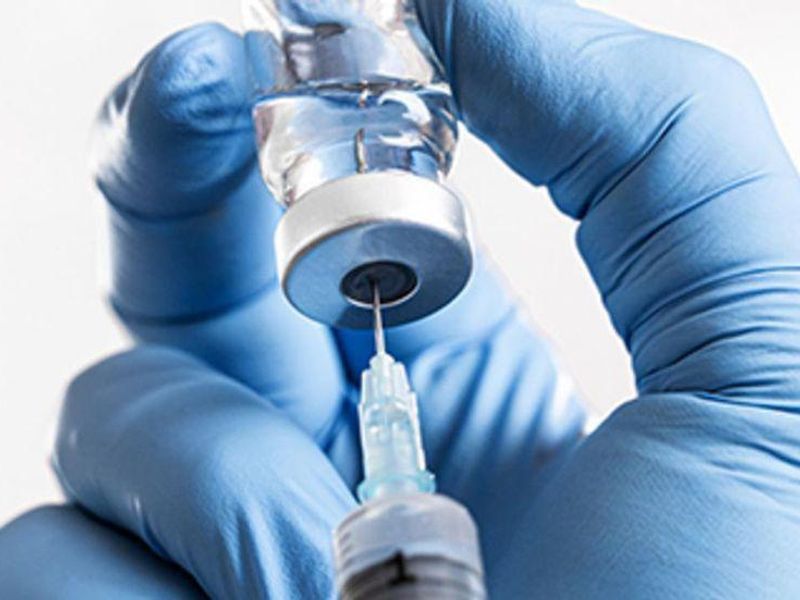 White House officials noted that 12.5 million shots were given last week, the highest weekly total since May

THURSDAY, Dec. 9, 2021 (HealthDay News) — The United States reached a vaccine milestone Wednesday as health officials reported that 200 million Americans are now fully vaccinated. However, that news came as COVID-19 cases and hospitalizations are spiking again in some parts of the country.

According to the U.S. Centers for Disease Control and Prevention, the 200 million people who have gotten their shots represent just over 60 percent of the population. Meanwhile, nearly 49 million Americans have gotten booster shots. White House officials noted that 12.5 million shots were given last week, the highest weekly total since May.

Getting more Americans vaccinated is essential as cases and hospitalizations have climbed in recent weeks. Nationwide, new cases rose from an average of nearly 95,000 a day on Nov. 22 to nearly 119,000 a day this week, while hospitalizations jumped 25 percent in the past month, the Associated Press reported.

Some states, notably in highly vaccinated New England, but also in the Midwest, are suffering some of the worst surges since the start of the pandemic. Despite one of the highest vaccination levels in the country — more than 74 percent of the population fully vaccinated — Vermont is coping with its biggest surge yet. In the last week, new cases per day are up 54 percent, and the number of people in the hospital with COVID-19 has climbed 18 percent, the AP reported.

The virus continues to strike those who have not gotten their shots: As of Tuesday, 90 percent of the COVID-19 patients in intensive care were unvaccinated, the wire service said.