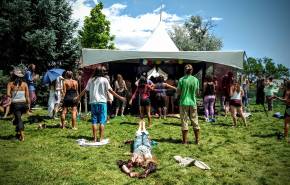 Penn Medicine researchers have found that those born in the late 1960s and the 1970s may be in a perpetual state of H3N2 influenza virus susceptibility, because their antibodies bind to H3N2 viruses, but fail to prevent infections.
According to a new study led by Scott Hensley, Ph.D., an associate professor of microbiology at the Perelman School of Medicine in Pennsylvania, it is possible that the presence of high levels of non-neutralizing antibodies in middle-aged adults has contributed to the continued persistence of H3N2 viruses in the human population.
Read More