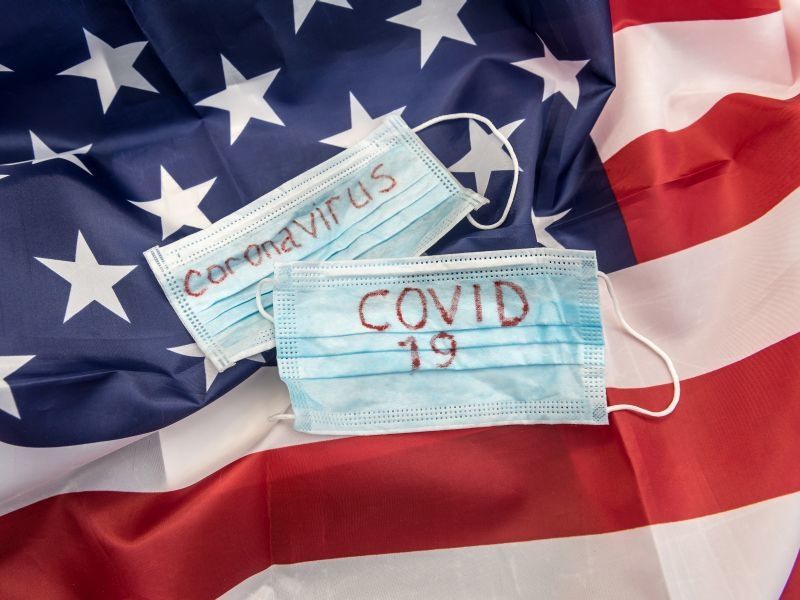 Current decline in infections most pronounced in the Midwest

FRIDAY, Feb. 5, 2021 (HealthDay News) — New COVID-19 case counts are now steadily dropping across the United States, as the worst of the latest surge in the pandemic seems to be subsiding.

Nationally, that daily average peaked on Jan. 8, with nearly 260,000 new cases, The New York Times reported. But by Feb. 3, that figure was 136,442, a 47 percent drop from that peak. Some parts of the country, including the Upper Midwest, are experiencing bigger decreases in new cases than others. Four states in the region — Minnesota, North Dakota, South Dakota, and Iowa — have seen average daily cases fall by 80 percent or more, The Times reported.

The places with the steepest decreases tended to be small counties where the overall case count is relatively small, leading to wild swings in the data, The Times said. Using data on roughly 600 counties that had at least 100 daily cases at their recent peak shows that cases have fallen 60 percent, on average.

The current decline in infections remains most pronounced in the Midwest. In Hennepin County, home to Minneapolis, daily cases have fallen to roughly 200 from 1,200, The Times reported. Wayne County, home to Detroit, saw a similar drop, to 220 from 1,200. While trending downward now, the current number of new cases is still higher than anything many of these areas experienced during the first six months of the COVID-19 crisis, the newspaper said.

For instance, Maine saw relatively low case counts until November, when cases began to rise before peaking in late January at nearly 12 times the level of the state’s peak last year, The Times reported. Despite that, the current daily case count in Maine pales in comparison to states like Texas, whose rate is triple that of Maine when adjusted for population. Hawaii is the only state in the country where the first wave was more severe than the second wave in terms of reported cases.