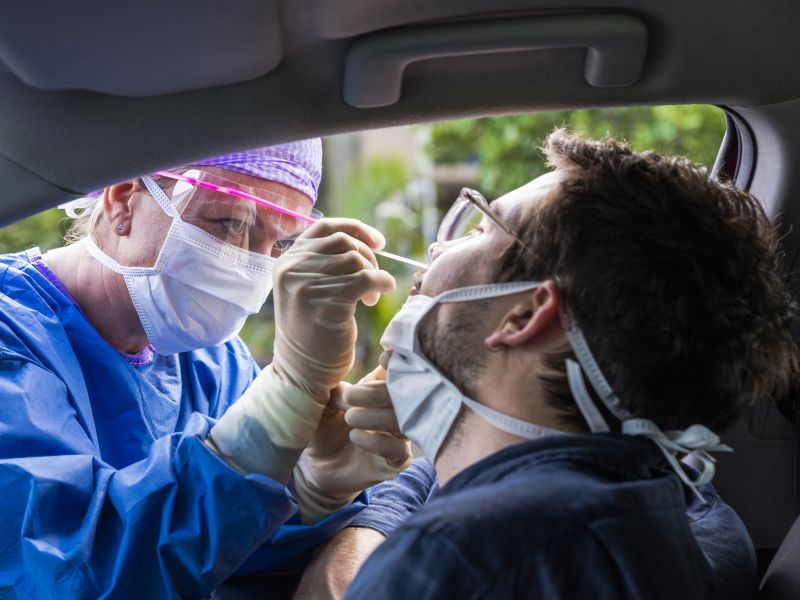 Last week, there were more than 3.1 million new cases globally, a 17 percent decline from the previous week

WEDNESDAY, Feb. 10, 2021 (HealthDay News) — New COVID-19 cases worldwide fell for the fourth week in a row, and the number of deaths from the disease decreased for the second straight week, the World Health Organization said in its weekly epidemiological update.

Last week, there were more than 3.1 million new cases globally, a 17 percent decline from the previous week and the lowest number since last October. There were 88,000 COVID-19 deaths globally last week, which was 10 percent lower than the previous week, according to the WHO.

The agency said the United States had the highest number of new cases, with 871,365, but noted that this was a 19 percent decline in cases from the previous week. Africa had the largest decline in cases last week (22 percent), while the Eastern Mediterranean had the smallest (2 percent).

“Although there are still many countries with increasing numbers of cases, at the global level, [the decline] is encouraging,” the agency said in the weekly update.