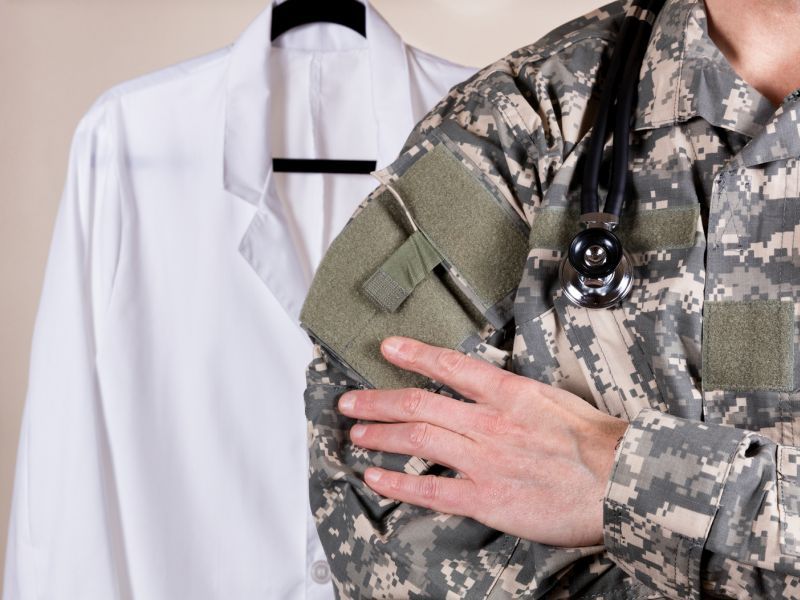 Up to two-thirds of troops who were offered the vaccine have accepted, according to ‘very early data’

THURSDAY, Feb. 18, 2021 (HealthDay News) — Thousands of U.S. military personnel are refusing or delaying COVID-19 vaccination, even as service members are being deployed to help give shots at vaccination centers nationwide.

Up to two-thirds of troops who were offered the vaccine have accepted the shots, “very early data” show, Air Force Maj. Gen. Jeff Taliaferro told Congress on Wednesday, the Associated Press reported. He is vice director of operations for the Joint Staff.

Commanders are trying to dispel online rumors about vaccines and to determine how they can convince troops to get vaccinated. “We cannot make it mandatory yet,” Vice Adm. Andrew Lewis, commander of the Navy’s 2nd Fleet, told the AP. “I can tell you we’re probably going to make it mandatory as soon as we can, just like we do with the flu vaccine.”

One way to increase vaccine acceptance appears to be imminent deployment. For example, 80 to 90 percent of sailors on Navy ships heading out to sea last week got vaccinated, the AP reported.

The military’s vaccination acceptance rate is actually higher than in the general population, which is about 50 percent, according to a recent Kaiser Family Foundation survey. However, troops may be at higher risk for infection because they are often close together in settings where preventive measures such as social distancing and wearing masks can be difficult, the AP reported.