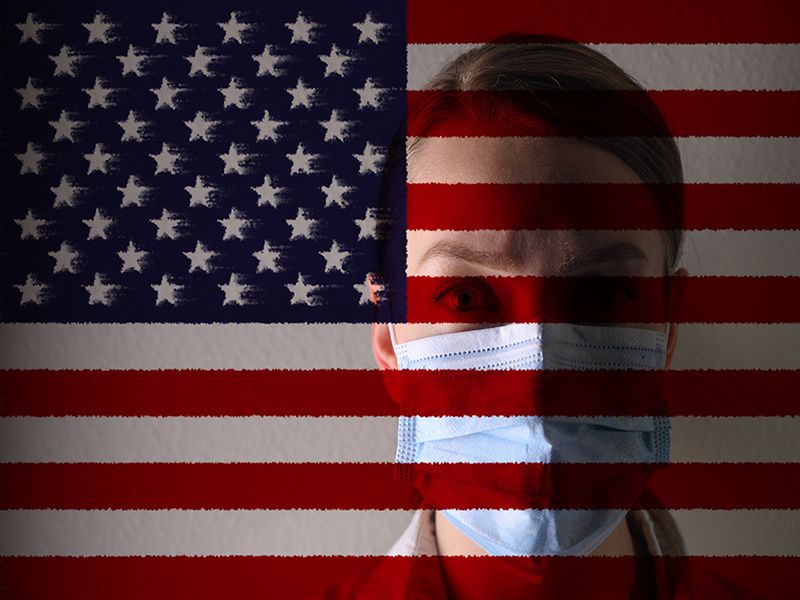 Officials warn of fourth wave of COVID-19 cases this spring due to emergence of more contagious variants. easing of social distancing

THURSDAY, April 8, 2021 (HealthDay News) — As new coronavirus cases soared across the Upper Midwest on Wednesday, the director of the U.S. Centers for Disease Control and Prevention said that a highly infectious variant first discovered in Britain has now become the most common source of infections in this country.

Scientists and federal health officials have warned repeatedly that a fourth wave of COVID-19 cases could arise in the United States this spring because of the emergence of more contagious variants and the easing of social distancing measures, even as the country’s vaccination campaign gathers steam.

In the Upper Midwest, Michigan has been slammed: New cases and hospitalizations there have more than doubled in the last two weeks, and the six metro areas in the United States with the greatest number of new cases relative to their population are all in Michigan, The New York Times reported. Several other states in the Upper Midwest have also reported significant increases in new infections and hospitalizations. In Illinois, the daily average for new cases has jumped about 56 percent in the past two weeks, to about 2,832 a day. Hospitalizations have risen about 28 percent from two weeks ago. Meanwhile, Wisconsin and North Dakota have seen their average case counts jump 50 percent or more in the last two weeks.

Nationally, new cases have stalled overall, while hospitalizations have leveled off and deaths remain near an average of about 800 a day, according to The Times. The average number of new cases had reached nearly 65,000 a day as of Tuesday, up 19 percent from two weeks ago.