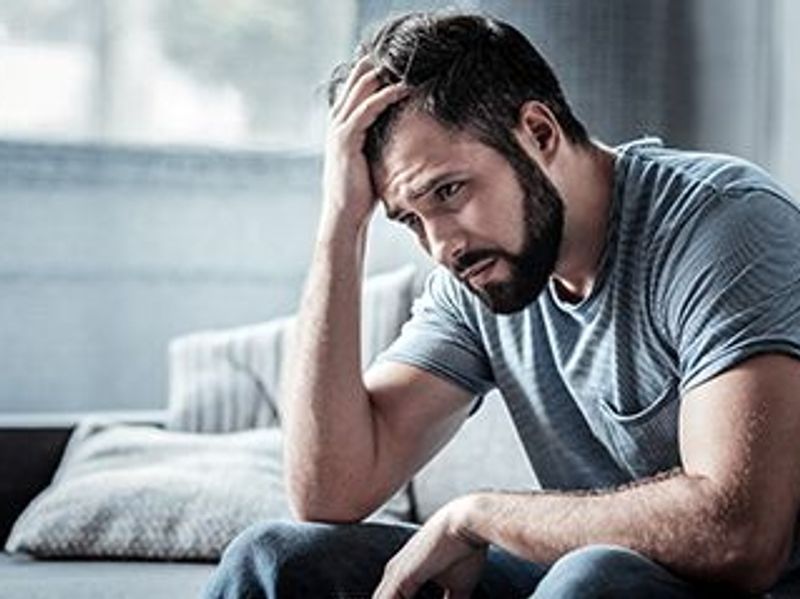 While the extent of that decline could be smaller when final figures are available, officials expect there will still be a significant decrease, despite concerns there would be more suicides due to the COVID-19 pandemic, the Associated Press reported.

There was a steady rise in suicides from the early 2000s until 2018, when the U.S. suicide rate reached it highest since 1941, before falling slightly in 2019 due to what experts said was increased mental health screenings and other suicide prevention measures. In 2020, there were fewer than 45,000 suicides, according to the U.S. Centers for Disease Control and Prevention. That was the lowest number since 2015, the AP reported.

Along with increased availability of telehealth services and other efforts to reduce suicides, another factor may help explain last year’s large drop in the suicide rate, according to Christine Moutier, M.D., chief medical officer of the American Foundation for Suicide Prevention. “There’s a heroism phase in every disaster period, where we’re banding together and expressing lots of messages of support that we’re in this together,” Moutier told the AP. “You saw that, at least in the early months of the pandemic.”

But while suicides overall decreased last year, it is possible that suicides by youths and young adults did not, Moutier added. She noted there may be a delayed effect on the mental health of many people, as they get past the pandemic’s initial threats but sink into grieving the people and things they have lost. “There’s sort of an evolution of mental health distress,” she told the AP. “It’s possible we will see the whole mental health ramifications of this pandemic” later.