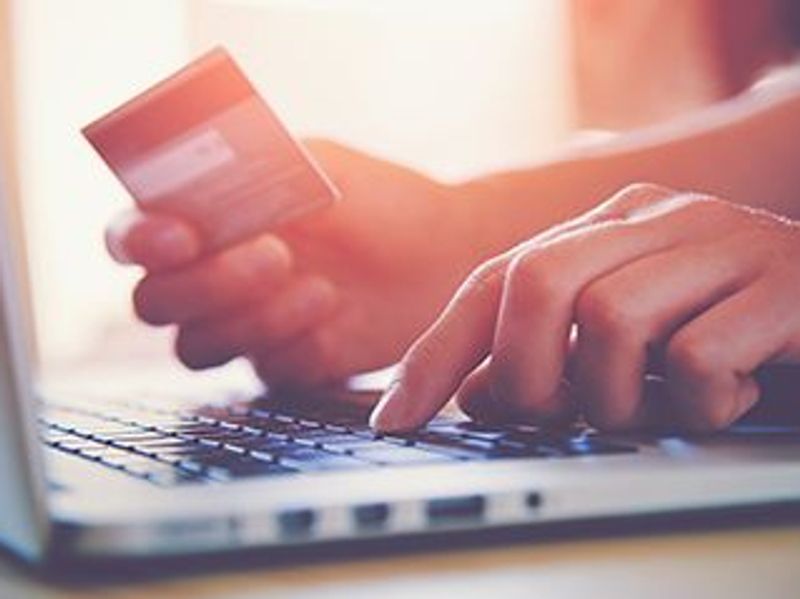 Fakespot, which identifies online retail scams, has pinpointed hundreds of different sellers of fake vaccination cards since the start of the year

MONDAY, April 12, 2021 (HealthDay News) — Fake COVID-19 vaccination cards are being sold online at sites such as eBay, Etsy, and Shopify, and bogus ads for the cards are appearing on Facebook, according to Fakespot CEO Saoud Khalifah.

“In January, we started noticing Shopify stores selling fake vaccination cards, and that was really interesting because it introduced a new dynamic to society where people can counterfeit immunity and interplace it with a fake card,” Khalifah told CBS MoneyWatch. “It’s a new concept we haven’t seen before.”

Fakespot, which uses artificial intelligence to identify online retail scams, has pinpointed hundreds of different sellers of fake vaccination cards since the start of the year. The company believes those scammers have sold thousands of false records. Even after being banned from sites, some sellers have popped up again to sell fake cards under different names, Khalifah told CBS MoneyWatch.

Shopify, a platform that allows retailers to create ecommerce sites, said it has acted swiftly against users of its technology who are trying to sell fraudulent vaccination cards. Selling counterfeit cards violates the company’s policies, the company told CBS MoneyWatch, noting that it has been monitoring its platform for such schemes since February. To date, Shopify has terminated three stores it found to be selling fake or blank vaccination cards or fraudulent vaccine stamps.

Etsy also confirmed that the sale of phony vaccine cards violates the site’s rules and that it is removing any posts advertising the fake records. EBay said it blocks or quickly removes items on its marketplace that make false health claims, “including vaccine ID cards or any similar items that could be used to falsely represent a person has received the vaccine.”