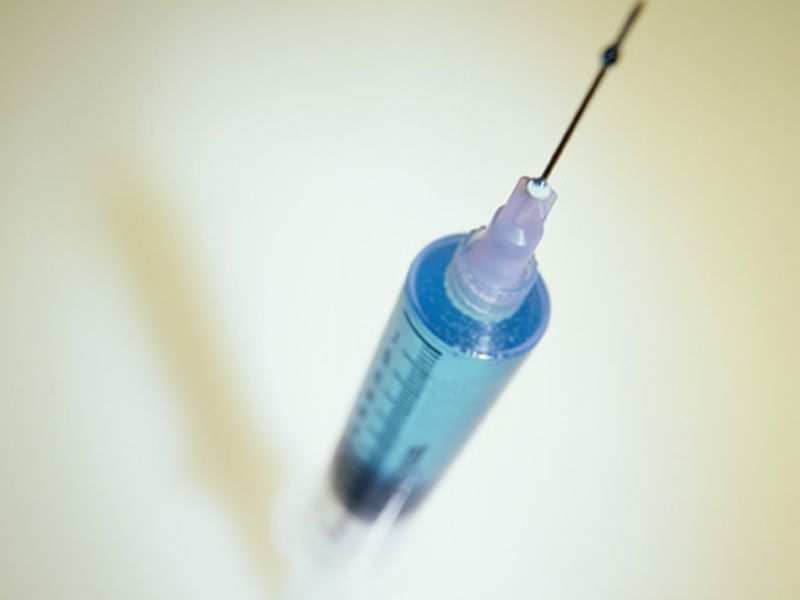 THURSDAY, April 15, 2021 (HealthDay News) — The fate of the Johnson & Johnson COVID-19 vaccine hung in the balance on Thursday after a government advisory committee said it needed more time and evidence to determine whether unusual, but severe, blood clots seen in a handful of people were caused by the vaccine.

So far, only six clotting cases have been officially reported out of more than 7 million shots given of the one-dose vaccine. But on Tuesday, U.S. health officials recommended a pause in J&J vaccinations. On Wednesday, advisers to the U.S. Centers for Disease Control and Prevention held an emergency meeting to look at the evidence and decided they did not have enough information or time to recommend how to proceed and they would meet again within 10 days, the Associated Press reported.

The six cases involved a cerebral venous sinus thrombosis. One of the most worrying things about these clots is that they are not like typical clots, and they require different treatment. They occur in unusual places, such as in veins that drain blood from the brain and in people with abnormally low levels of clot-forming platelets, the AP reported. The six cases raised an alarm bell because that number is at least three times more than experts would have expected to see of more typical clots, said Tom Shimabukuro, M.D., the deputy director of the CDC Immunization Safety Office.

The J&J clotting cases were all among women younger than 50 years. But the CDC advisory panel stressed there is not enough information to tell if only certain groups would be at risk, the AP reported. In Europe, most but not all cases following AstraZeneca vaccinations have been among women younger than 60 years, leading different countries to deploy that vaccine in more limited ways.

Also, a 25-year-old man experienced a similar clot during U.S. testing of the J&J vaccine, something the government scrutinized at the time but could not link to the shot. And on Wednesday, the company also brought to the attention of the CDC that one woman had a clot that did not occur in the brain, the AP reported. So far, the clots have occurred between one and three weeks after people received the J&J vaccine, and officials cautioned that more reports could surface.

The J&J vaccine pause was done in part to make sure doctors know how to recognize and treat the unusual condition. The CDC said Wednesday that four of the six women with the unusual clots were treated with heparin — a treatment the government is warning doctors to avoid, the AP reported.