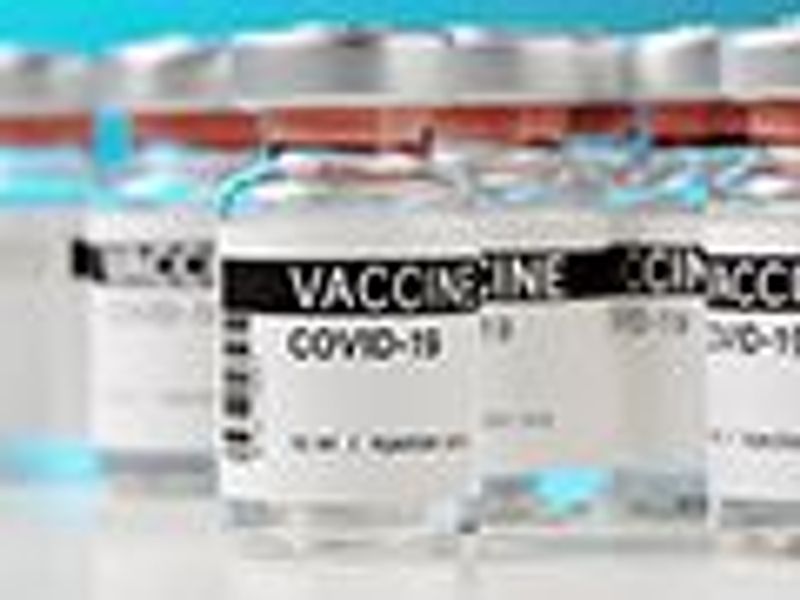 WEDNESDAY, April 21, 2021 (HealthDay News) — Since the first COVID-19 vaccine was approved in December, millions of Americans have eagerly sought to find and receive one. But a new report reveals that that could change over the next few weeks, as the pool of eager recipients shrinks and only the vaccine-hesitant remain.

“While timing may differ by state, we estimate that across the U.S. as a whole we will likely reach a tipping point on vaccine enthusiasm in the next two to four weeks,” researchers from the Kaiser Family Foundation explained in a report released April 20. “Once this happens, efforts to encourage vaccination will become much harder, presenting a challenge to reaching the levels of herd immunity that are expected to be needed.”

According to Kaiser polling data, the percentage of American adults who have either received one COVID-19 vaccine dose or want to get vaccinated as soon as they can has steadily risen — from 55 percent in late February to 61 percent expressing “vaccine enthusiasm” by March 21.

“If we use 61 percent as a current ‘outer edge’ of vaccine enthusiasm, it translates into about 157 million adults,” the authors of the report said. With the U.S. Centers for Disease Control and Prevention announcing Monday that more than half the adult population — 131 million people — have already received at least one dose of vaccine, “that leaves an additional 27 million adults to go before we hit up against the ‘enthusiasm limit,'” the team said.

At current rates of vaccination, those last “enthusiastic” vaccine seekers will have gotten their shots “in about 15 days,” the authors noted, and “of course if the pace of vaccination picks up, it could be sooner.” There is the possibility that enthusiasm in the vaccine increases again, to say, 66 percent, and in that case, the “tipping point” where supply exceeds demand could be reached in three to four weeks from now, according to the Kaiser report. But once that tipping point hits, finding willing arms to receive vaccines gets a lot harder.

“It will take a concerted effort to reach a sufficient level of vaccination for herd immunity,” the researchers added. “Federal, state and local officials, and the private sector, will face the challenge of having to figure out how to increase willingness to get vaccinated among those still on the fence, and ideally among the one-fifth of adults who have consistently said they would not get vaccinated or would do so only if required.”