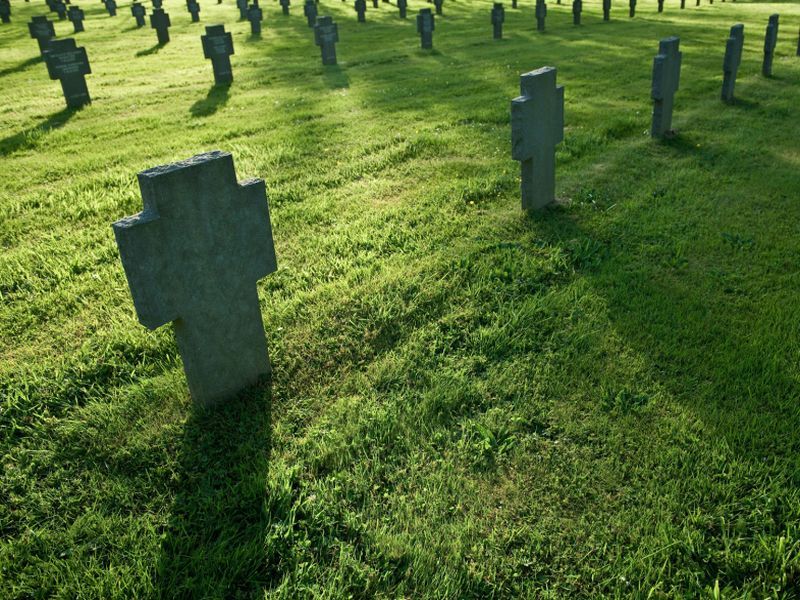 April was the country’s deadliest month of the pandemic, with thousands of deaths daily

April was the country’s deadliest month of the pandemic, with thousands of deaths daily, and some experts are warning about what may happen when winter begins in the Southern Hemisphere, CBS News reported. Fewer than 6 percent of people in Brazil have been vaccinated against COVID-19, according to the online research site Our World in Data. A Senate panel is investigating President Jair Bolsonaro administration’s handling of the pandemic.

Shortly after the grim landmark was published, Bolsonaro said in a live broadcast on his social media channels that “a big number of deaths has been announced,” adding that he is “sorry for every death.” But he repeated his stance against social distancing measures.

Epidemiologist Wanderson Oliveira, a top official in the Health Ministry at the start of the pandemic, said he expects a third wave to hit by mid-June, CBS News reported. He told radio station CBN this week that the country’s immunization effort will not prevent a new surge because many people will fail to receive shots before winter, when indoor gatherings and activities are more common.

Brazil’s vaccination program, though a far cry from its triumphant campaigns of decades past, has slowed the pace of deaths among the nation’s elderly, according to death certificate data published this week, CBS News said. Younger people remain unprotected and have begun falling ill in far greater numbers as a more transmissible variant circulates in the country.