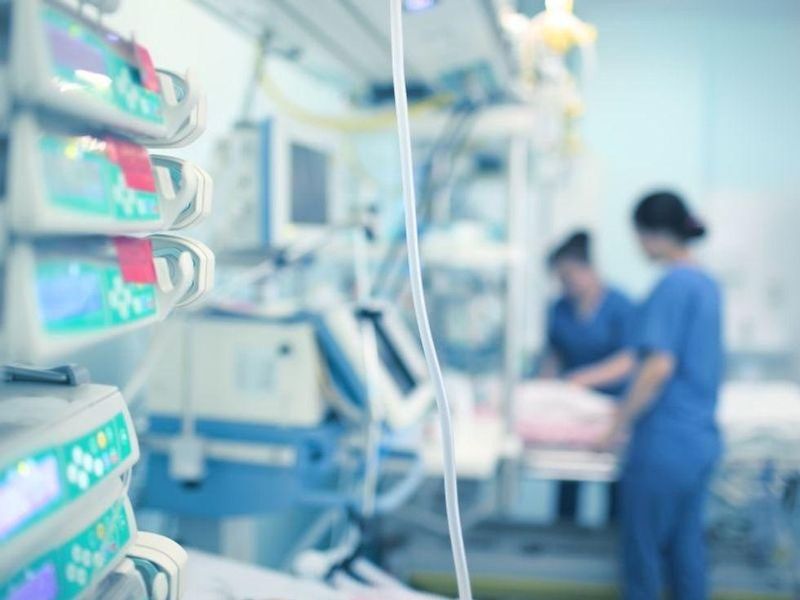 Nearly 25,000 workers met Monday’s deadline to be fully immunized, but 178 failed to do so and were suspended

THURSDAY, June 10, 2021 (HealthDay News) — Nearly 200 employees of the Houston Methodist hospital system in Texas have been suspended without pay for refusing to get COVID-19 vaccines.

Nearly 25,000 workers met Monday’s deadline to be fully immunized, but 178 failed to do so and were suspended, including 27 who had received one dose of a two-dose vaccine, CBS News reported. The hospital system previously warned that unvaccinated employees would be fired as of June 21.

The policy has triggered a court challenge by a group of unvaccinated workers who claimed they are being used as “human guinea pigs,” CBS News reported. But Houston Methodist said in a statement that, “It is legal for health care institutions to mandate vaccines, as we have done with the flu vaccine since 2009.”

“As the first hospital system to mandate COVID-19 vaccines, we were prepared for this,” Marc Boom, M.D., the chief executive officer of Houston Methodist, said in a statement. “As of today, several other major health care centers have followed our lead and have announced their own vaccine mandates, with many more to follow soon.”

That includes the University of Pennsylvania Health System (UPHS), which is requiring all employees be vaccinated by Sept. 1, 2021, CBS News reported. More than 33,000 of approximately 44,000 workers are fully vaccinated, UPHS said in announcing its mandate in late May.