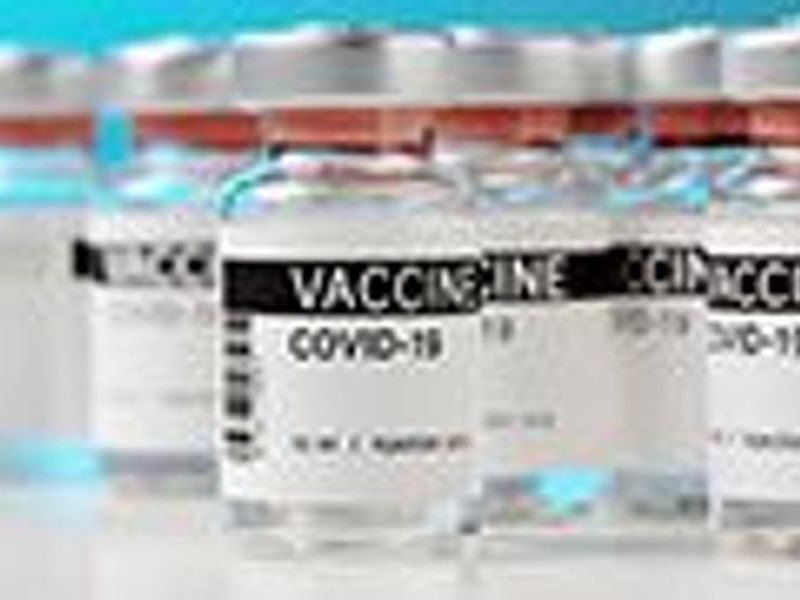 THURSDAY, June 24, 2021 (HealthDay News) — The United States is sending 3 million doses of the Johnson & Johnson’ COVID-19 vaccine to Brazil, as that country struggles with a surge in cases and its death toll climbs above 500,000.

Less than a third of Brazil’s population has had at least one shot, and an average of 74,490 new cases per day were reported in the country in the last week — an increase of 26 percent from the average two weeks ago, The New York Times reported.

The Johnson & Johnson vaccine, which confers a high level of protection against virus cases, hospitalizations, and deaths, has faced sagging demand in the United States. Both the U.S. Centers for Disease Control and Prevention and the U.S. Food and Drug Administration in April recommended a pause in its use after reports of a rare blood-clotting disorder in a small number of people who had received the vaccine. That decision dampened interest in the shot, state officials have said, The Times reported.

The vaccines will arrive in Brazil on Thursday and are part of President Joe Biden’s promise to send 80 million doses of COVID-19 vaccines to other nations by the end of the month, a White House official said, The Times reported.