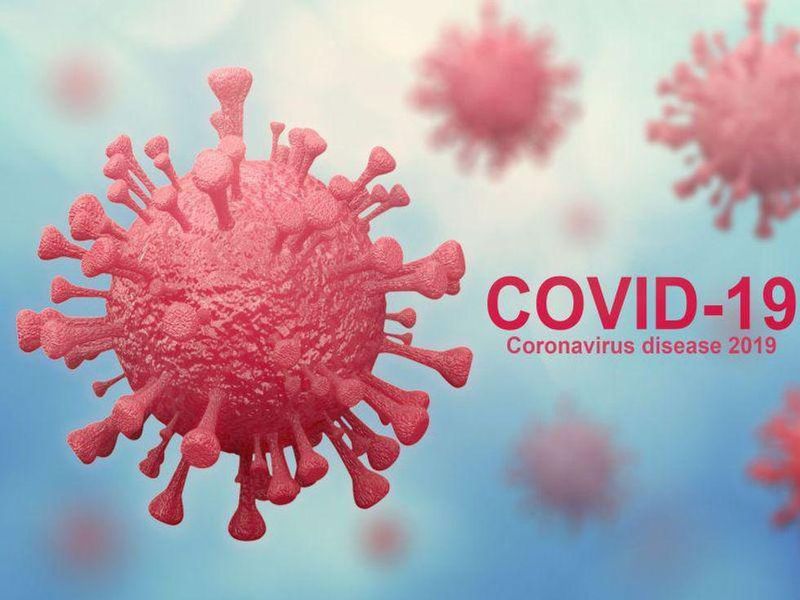 Alpha variant, which first surfaced in Britain and dominated infections in America for months, now only accounts for 28.7 percent of cases

The dangerous variant that recently crippled India currently makes up 51.7 percent of new infections in this country, according to the U.S. Centers for Disease Control and Prevention. At the same time, the Alpha variant, which first surfaced in Britain and dominated infections in America for months, now only accounts for 28.7 percent of cases.

“We’re already starting to see places with low vaccination rates starting to have relatively big spikes from the Delta variant. We’ve seen this in Arkansas, Missouri, Wyoming … those are the places where we’re going to see more hospitalizations and deaths as well, unfortunately,” Ashish Jha, M.D., dean of the Brown University School of Public Health in Rhode Island, told CNN. “Any time you have large outbreaks, it does become a breeding ground for potentially more variants.”

Parts of the South, Southwest, and Midwest are starting to see spikes in cases, and many of those states — such as Alabama, Arkansas, Louisiana, and Mississippi — are among those with the lowest rates of vaccination, according to the CDC, CNN reported. States with below-average vaccination rates have almost triple the rate of new COVID-19 cases compared with states with above-average vaccination rates, according to recent data from Johns Hopkins University.