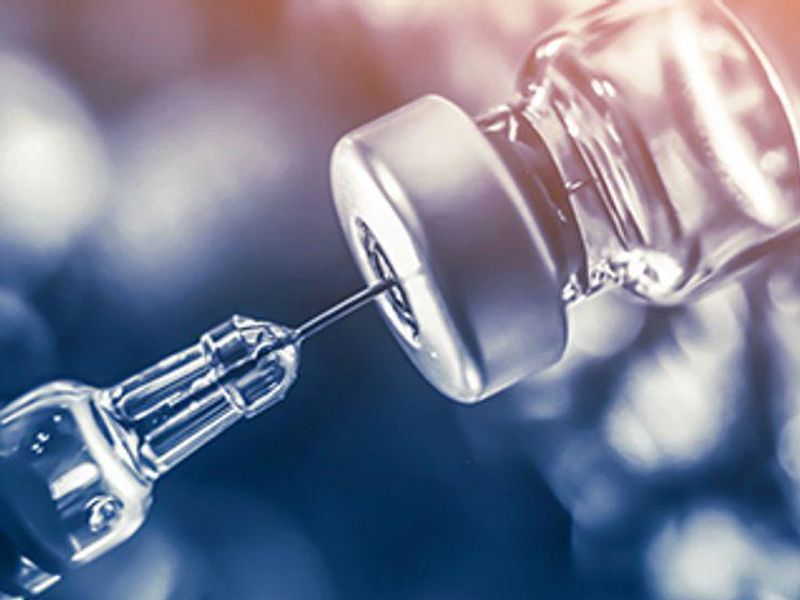 THURSDAY, July 22, 2021 (HealthDay News) — As he urged Americans who are still hesitant to get vaccinated, President Joe Biden told an Ohio town hall on Wednesday night that he expected the U.S. Food and Drug Administration would soon give final approval to COVID-19 vaccines. The president also said he expected children under the age of 12 years would be approved to get it on an emergency basis “soon, I believe.”

“My expectation talking to the group of scientists we put together, over 20 of them plus others in the field, is that sometime, maybe in the beginning of the school year, at the end of August, beginning of September, October, they’ll get a final approval” for the vaccines, Biden said.

Biden’s assurances came as the spread of the highly contagious delta variant fuels a rise in COVID-19 cases in the United States. During the past week, an average of roughly 41,300 cases has been reported each day across the country, an increase of 171 percent from two weeks ago, The New York Times reported. Meanwhile, the number of new deaths reported is up by 42 percent, to an average of 249 a day for the past week. Almost all illnesses and deaths are now occurring in unvaccinated people.

In some states, such as Missouri, Arkansas, Louisiana, and Florida, new infections have increased sharply, driving an increase in hospitalizations, The Times reported. Cases are increasing more rapidly in states where vaccination rates are low.

As of Thursday, nearly 49 percent of all Americans were fully vaccinated, with just over 56 percent having had their first shot, according to data from the U.S. Centers for Disease Control and Prevention.