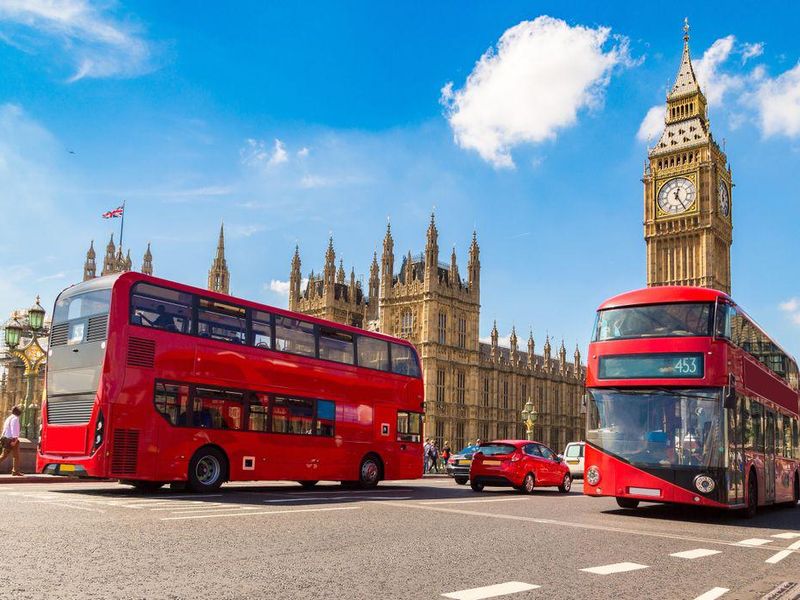 Shift has scientists scratching their heads, as many of them predicted a powerful surge in cases after the government reopened the country

TUESDAY, July 27, 2021 (HealthDay News) — COVID-19 cases in Britain have fallen for six days in a row, even though the government lifted all but a few social-distancing restrictions last week.

The shift has scientists scratching their heads, as many of them predicted a powerful surge in cases after the government reopened the country. The steady decrease may be due to short-term factors such as the school summer break, the end of the European soccer championships, or fewer people getting tested, so scientists say it will take several more days to reach definitive conclusions, The New York Times reported.

There were 24,950 new cases on Monday, down from a high of 54,674 on July 17, The Times reported. Hospital admissions and deaths are still higher than a week ago, but both tend to be lagging indicators.

Leaked data suggest that about half of all new COVID-19 cases in hospitalized patients were in those seeking care for other illnesses and were discovered through routine testing, according to the Daily Telegraph, The Times reported. Experts say that would be an encouraging sign because it would indicate that most of these patients did not even realize they had COVID-19, confirming that vaccines reduce the risk for serious illness. Just over 70 percent of adults in Britain are fully vaccinated.