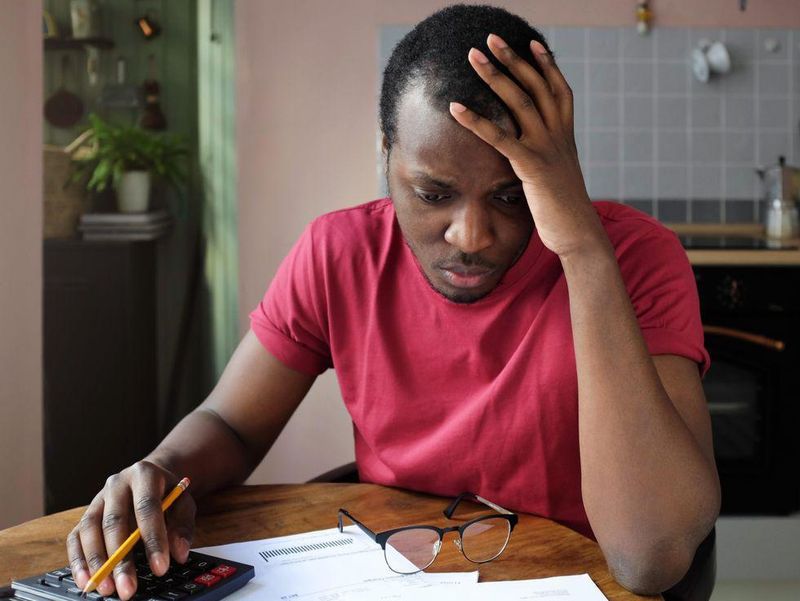 FRIDAY, July 30, 2021 (HealthDay News) — There is substantial variation by state in reducing uninsurance for Black, Hispanic, and low-income Americans under the Affordable Care Act (ACA), according to a study published online July 21 in Health Equity.

Gregory Lines, M.D., from Cambridge Health Alliance in Massachusetts, and colleagues used data from the Behavioral Risk Factor Surveillance System from 2012 to 2016 (excluding 2014) to assess state-level variation in changes in uninsurance among Black, Hispanic, and low-income Americans after implementation of the ACA.

The researchers found that there was substantial variation in the range of percentage point reduction in uninsurance across states: 19-fold for Black, 18-fold for Hispanic, and 23-fold for low-income adults. There was also substantial variation in state-level changes in uninsurance relative to baseline. More than one-quarter of Black, half of Hispanic, and nearly half of low-income adults remained uninsured after full implementation of the ACA in some states. States in the highest quintile of change in coverage experienced greater improvements in ability to see a physician versus states in the lowest quintile of change in coverage.

“The poor performance of many states under the ACA essentially locked in the high levels of uninsurance that those states entered the COVID-19 pandemic with,” a study author said in a statement. “This has likely translated into greater difficulty accessing COVID-19 care and worse health outcomes for these populations at highest risk.”