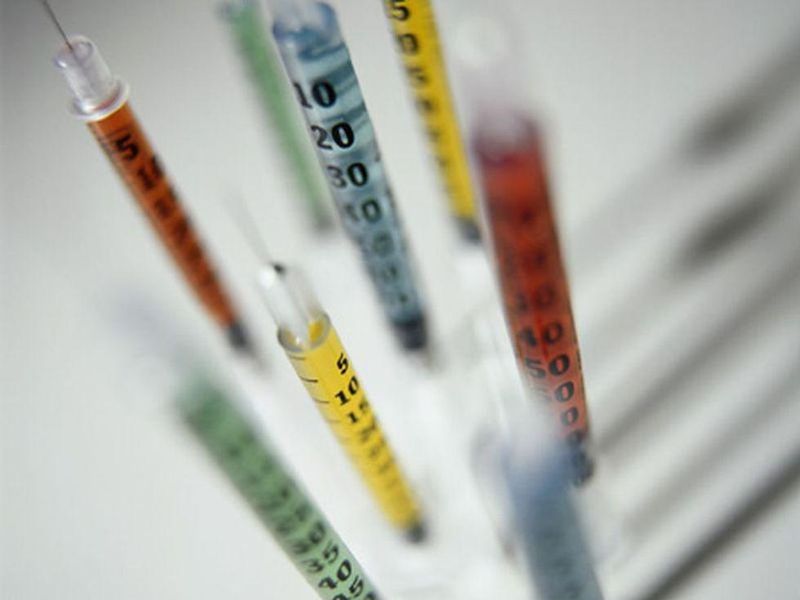 Booster campaign could begin as soon as Sept. 6 and deliver an average of nearly 2.5 million booster doses a week

TUESDAY, Aug. 3, 2021 (HealthDay News) — Booster COVID-19 shots will be offered to 32 million people in Britain starting early next month because of fears that the power of vaccines may be starting to wane.

The booster shots will be offered to adults aged 50 years and older and those with weakened immune systems, with the aim of protecting the most vulnerable from variants of concern before winter arrives, according to The Telegraph. The highly contagious delta variant is now the predominant strain in the country, creating a greater sense of urgency about vaccine protection. Up to 2,000 pharmacies will be enlisted to deliver the booster shots so that the health care system can focus on the backlog of patients waiting for other treatments.

The booster campaign could begin as soon as Sept. 6, deliver an average of nearly 2.5 million booster doses a week, and be completed by early December, The Telegraph reported. Based on research suggesting that mixing vaccines could provide a stronger immune response, officials are considering giving people a different vaccine for their booster shot than the vaccine they received for their first and second doses.

The government said Sunday that 88 percent of adults had received their first dose and 72 percent had gotten both doses. Public Health England data show that two doses provide more than 90 percent protection against hospitalization from the delta variant, The Telegraph reported.