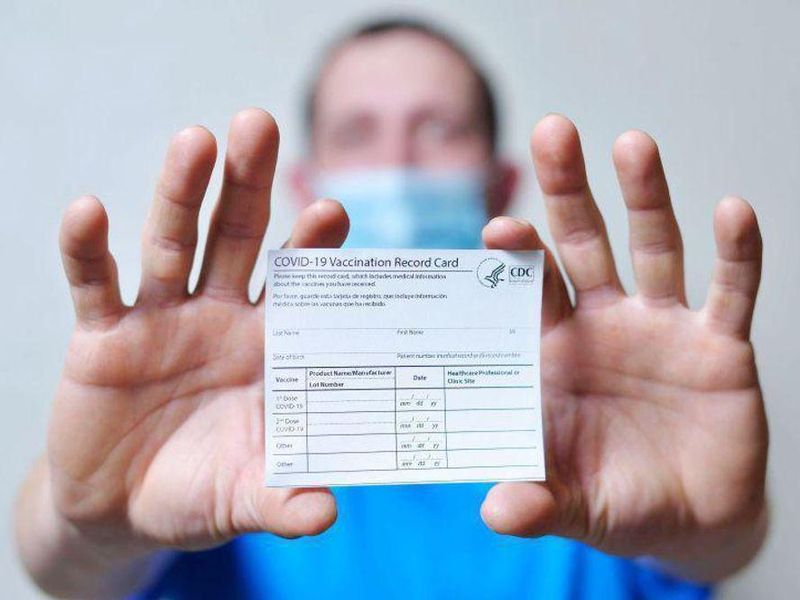 The daily number rose from 226,209 on July 5 to about 441,198 on Aug. 5. It bottomed out at around 218,696 on July 7, but has steadily climbed in every state since then, CBS News reported. Adults aged 25 to 39 years accounted for more than 25 percent of Americans who received their first shots during the past two weeks, which is the largest share by age group.

Some of the big increases have been in states that were long below the national average for vaccinations. Alabama has one of the lowest vaccination rates, but the average rate of new vaccinations jumped 100 percent, data from the U.S. Centers for Disease Control and Prevention show, CBS News reported. The next largest increase was in Louisiana, where first shots rose 84 percent. Alabama and Louisiana are among the states with some of the largest recent COVID-19 surges. Nebraska and Minnesota were third and fourth in terms of increases in new vaccinations.

The largest jump in first doses during the past month has been in children. More than four in 10 adolescents, aged 12 to 15 years, now have at least one dose of a COVID-19 vaccine — up 8.5 percent from a month prior, CBS News reported. The share of older teens who have had at least one shot climbed 6.5 percentage points during the past month, to 50 percent nationwide. For older teens headed to college, some 675 campuses now require vaccinations for at least some of their students or staff, according to a tally from The Chronicle of Higher Education.