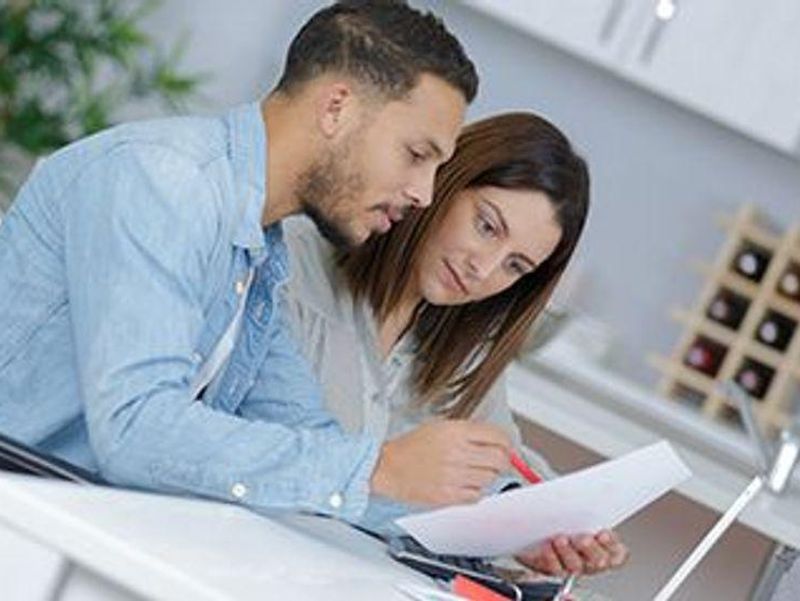 Medicaid expansion linked to protection against the increase in uninsurance among Black, Latinx individuals

FRIDAY, Aug. 13, 2021 (HealthDay News) — During the COVID-19 pandemic, uninsurance rates increased among low-income adults in four Southern states, with Medicaid expansion protecting against the increase among Black and Latinx individuals, according to a study published online Aug. 13 in JAMA Health Forum.

Jose F. Figueroa, M.D., M.P.H., from the Harvard T. H. Chan School of Public Health in Boston, and colleagues examined changes in insurance coverage and disparities in access to health care among low-income families and people of color in four states (Arkansas, Kentucky, Louisiana, and Texas). Changes in outcomes were examined in 2020 (1,804 individuals) compared to 2018 and 2019 (5,710 individuals). Of the participants, 77.4 percent were in states with previous Medicaid expansion status and 22.6 percent were in Texas (nonexpansion state).

The researchers found that in 2020, uninsurance rates rose by 7.4 percent in Texas and 2.5 percentage points in expansion states, with a difference-in-differences estimate of â4.9 percent. Medicaid expansion was associated with protection against the increase in uninsurance among Black and Latinx individuals (difference-in-differences, â9.5 percent). In 2020, in all four states, measures of access worsened significantly, including having a personal physician and regular care for chronic conditions, with no significant differences based on Medicaid expansion status.

“Access to care across multiple measures worsened across all groups in 2020 regardless of Medicaid expansion status, which appears to reflect new nonfinancial barriers to care that were created by the pandemic,” the authors write.