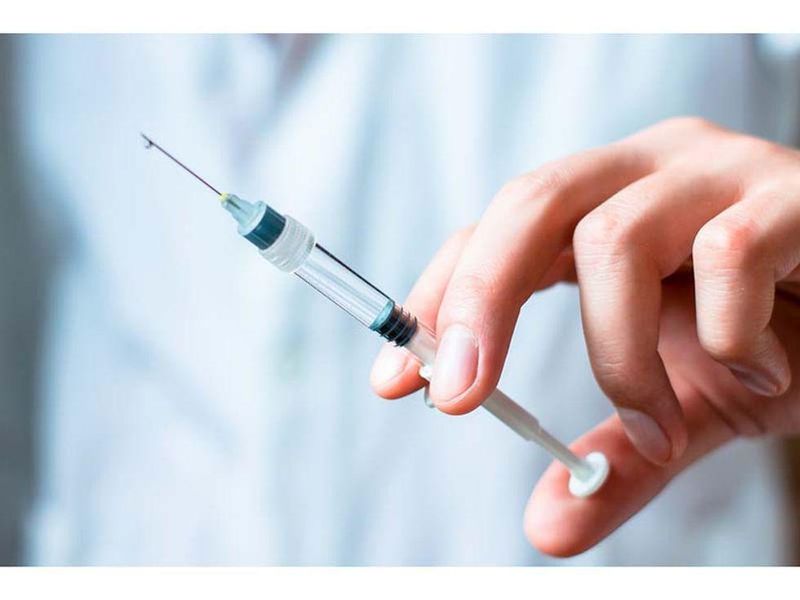 Officials could announce the decision as early as this week, with third shots becoming available to those most vulnerable as early as mid-September

TUESDAY, Aug. 17, 2021 (HealthDay News) — The Biden administration plans to recommend that most Americans get a booster shot eight months after they received their second dose of either the Pfizer or Moderna COVID-19 vaccines, as the highly infectious delta variant marches across the country.

Officials could announce the decision as early as this week, with third shots becoming available to those most vulnerable as early as mid-September, The New York Times reported. People who chose the single-dose Johnson & Johnson vaccine will likely also need a booster shot, but officials are waiting for the results of the company’s two-dose clinical trial that are expected later this month.

The first boosters will be given to nursing home residents, health care workers, and emergency workers. Next up would be older people who were near the front of the line when vaccinations began late last year, followed by the general population. The plan is to give people the same vaccine they first received, The Times reported.

U.S. health officials are concerned as data from Israel continue to suggest that the Pfizer vaccine’s protection against severe disease has fallen significantly for elderly people who got their second shot in January or February, The Times reported. The latest data, posted on the Israeli government’s website on Monday, show a continued erosion in the potency of the Pfizer vaccine against mild or asymptomatic infections in general and against severe disease among seniors who were vaccinated early in the year.

One presentation slide suggested that for those 65 years or older who got their second shots in January, the vaccine is now only about 55 percent effective against severe disease. But researchers noted the data have a wide margin of error, and some said other Israeli government data suggested the decline in efficacy was less severe, The Times reported.