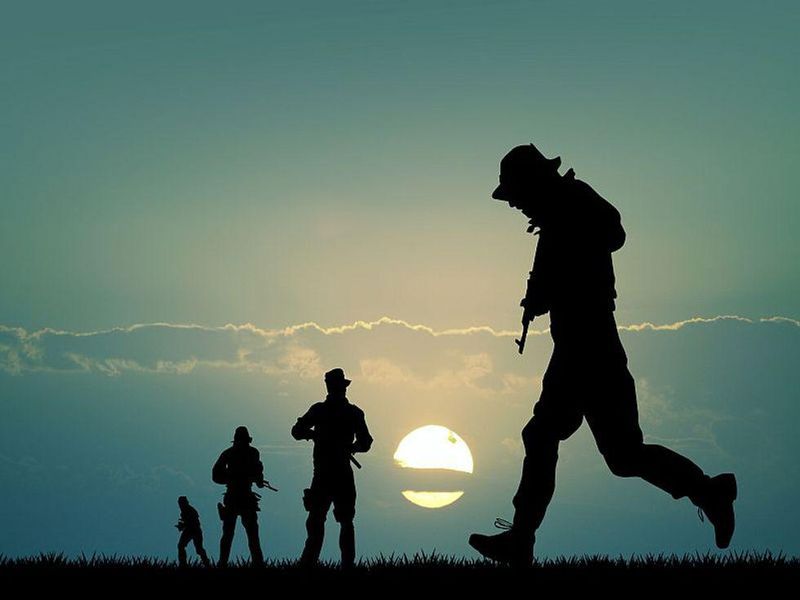 Officials are preparing to issue guidance to require vaccination, although no exact timeline has been given

MONDAY, Aug. 23, 2021 (HealthDay News) — Following on full U.S. regulatory approval of the Pfizer COVID-19 vaccine, the Pentagon announced on Monday that all military personnel — including 1.3 million active-duty troops — must get their shots.

According to the Associated Press, Department of Defense spokesman John Kirby said Pentagon officials are preparing to issue guidance to require vaccination, although no exact timeline was given.

The Pentagon announcement is of little surprise: Earlier in August, Defense Secretary Lloyd Austin said in a memo that he would “seek the president’s approval to make the vaccines mandatory no later than mid-September, or immediately upon” licensure by the U.S. Food and Drug Administration — “whichever comes first,” the AP reported.

Monday’s full approval of the two-dose Pfizer-BioNTech vaccine should open the floodgates to more widespread action aimed at getting vaccine-hesitant Americans to line up for their shots.