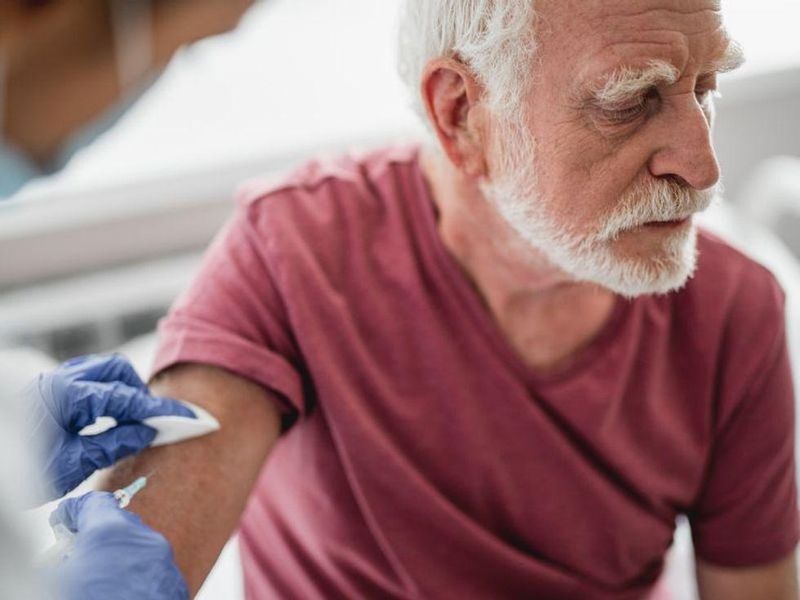 TUESDAY, Aug. 31, 2021 (HealthDay News) — The ability of COVID-19 vaccines to protect adults older than 75 years against hospitalization appears to wane over time but still remained 80 percent effective as of the end of July, new federal data show.

The same data indicate that vaccines continued to offer the same or nearly the same level of protection against hospitalization for people up to the age of 75 years, and the shots remained 94 percent effective among adults ages 18 to 49 years, CBS News reported. Hospitalization rates among fully vaccinated people were higher among older residents of nursing homes and among those with underlying conditions such as weakened immune systems, according to data compiled by the U.S. Centers for Disease Control and Prevention.

The fresh data were presented Monday as the independent CDC panel of vaccine experts met to discuss federal plans for a potential booster dose of COVID-19 vaccines next month. While the findings suggest a slight decline in the vaccines’ ability to protect older and vulnerable people against severe disease, the CDC says reaching conclusions about how long protection lasts in these groups is challenging, CBS News reported.

“It actually may be very difficult for us to disentangle time, since vaccination and the impact of the delta variant, especially in some populations that we know were vaccinated earlier in the time course. So, if we see waning in the last couple of months, it could be really difficult,” Sara Oliver, M.D., a leading CDC vaccine official, told the vaccine panel.

On Monday, the CDC said it will schedule another meeting of the panel in mid-September to discuss more data on booster shots, a meeting that will likely be held before the Biden administration’s planned roll-out of booster shots the week of Sept. 20.