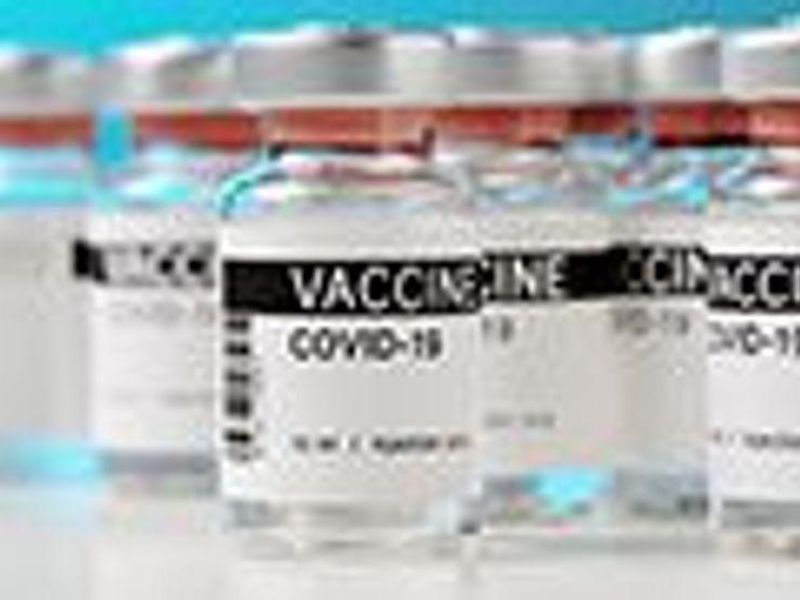 Reasons why doses may be marked as wasted include a cracked vial, an error diluting the vaccine, a freezer malfunction

THURSDAY, Sept. 2, 2021 (HealthDay News) — At least 15 million doses of COVID-19 vaccines have been thrown away in the United States since March 1, government data show.

That is a far greater amount than previously known, but it is still just a small fraction of the total doses administered in this country, according to NBC News. The information is self-reported by pharmacies, states, and other vaccine providers but does not include some states and federal providers, and it also does not explain the reasons why doses were thrown away.

Four national pharmacy chains each reported more than 1 million wasted doses, led by Walgreens with 2.6 million — the most of any pharmacy, state, or other vaccine provider — followed by CVS (2.3 million), Walmart (1.6 million), and Rite Aid (1.1 million), NBC News reported.

There are numerous reasons why doses may be marked as wasted, from a cracked vial or an error diluting the vaccine to a freezer malfunction to more doses in a vial than people who want them. A wastage report can also happen when a vial contains fewer doses than it should, NBC News said.