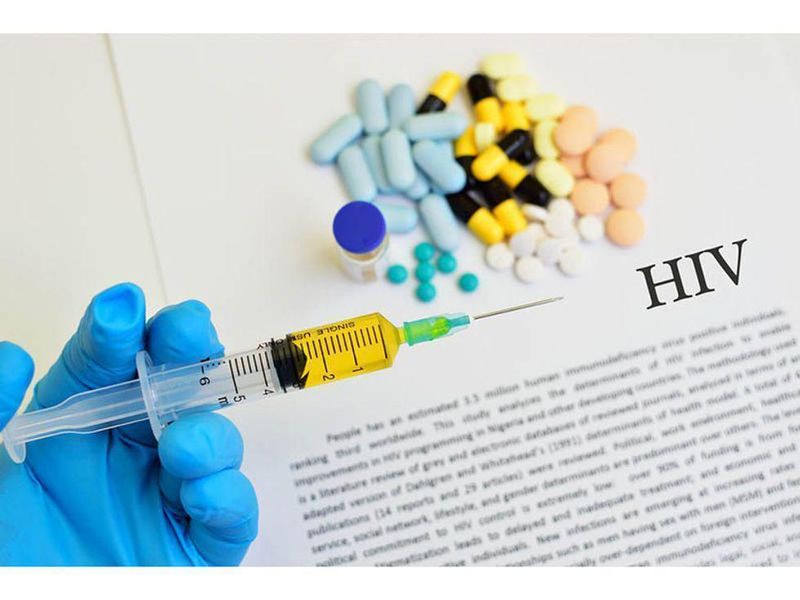 THURSDAY, Sept. 2, 2021 (HealthDay News) — Another trial of an experimental HIV vaccine has been halted after researchers concluded the vaccine provided only limited protection.

The trial in five sub-Saharan African countries was launched in 2017 to assess the Johnson & Johnson HIV vaccine in more than 2,000 young women at high risk for HIV infection. This trial is the latest in a string of failures for HIV vaccine research.

“I should be used to it by now, but you’re never used to it — you still put your heart and soul into it,” Glenda Gray, trial principal investigator and chair of the South African Medical Research Council, told The New York Times. Gray has been trying to develop an HIV vaccine for more than 15 years. Last year, a trial testing a different HIV vaccine in South Africa was stopped because it did not provide adequate protection, The Times reported.

The cancellation of the Johnson & Johnson vaccine trial is a “reality check” amid excitement about new vaccine technologies, according to Mitchell Warren, executive director of the AIDS prevention and treatment advocacy group AVAC. “It’s a grand reminder that HIV is a pathogen unlike any other in its complexity,” he told The Times.

The Johnson & Johnson HIV vaccine relied on an adenovirus that was modified to carry fragments of four HIV subtypes into the body, all in hopes of provoking an immune response that might guard against infection. During two years, 63 of 1,109 participants who received the placebo were infected with HIV compared with 51 of 1,079 participants who received the vaccine — giving the vaccine an efficacy rate of 25 percent.