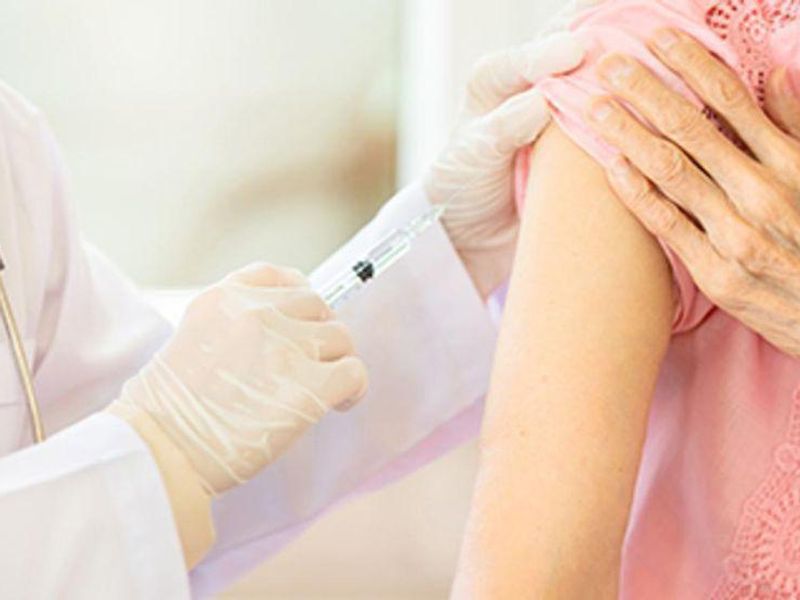 MONDAY, Sept. 20, 2021 (HealthDay News) — An advisory panel to the U.S. Food and Drug Administration on Friday recommended a third Pfizer-BioNTech COVID-19 vaccine booster shot for all Americans aged 65 years or older, as well as for those deemed to be at high risk for severe illness.

According to The New York Times, that vote came after a near-unanimous decision (16 to 2) by the same independent panel of experts that said no to booster shots for Americans younger than 65 years.

The recommendation against booster shots for younger adults is a setback for the Biden administration, which earlier in the summer had pledged a rollout of boosters to the general population by Monday, Sept. 20.

FDA advisory committee decisions are not binding on the agency, but it usually does follow its advisors’ recommendations. Following an official ruling by the FDA — expected sometime this week — the U.S. Centers for Disease Control and Prevention would meet to outline how any new doses should be used.

According to The Times, Peter Marks, M.D., the official who directs the FDA vaccine division, had urged panel members to not only focus on severe illnesses when making their decision, but also the power of boosters to perhaps slow infection rates.

The two votes came after a day of intense discussion and presentations from Pfizer, which has pushed hard for third booster shots, as well as officials at the CDC. The agency has conducted studies that suggest that the two doses of Pfizer vaccine that tens of millions of Americans have already received are still keeping recipients safely out of the hospital.