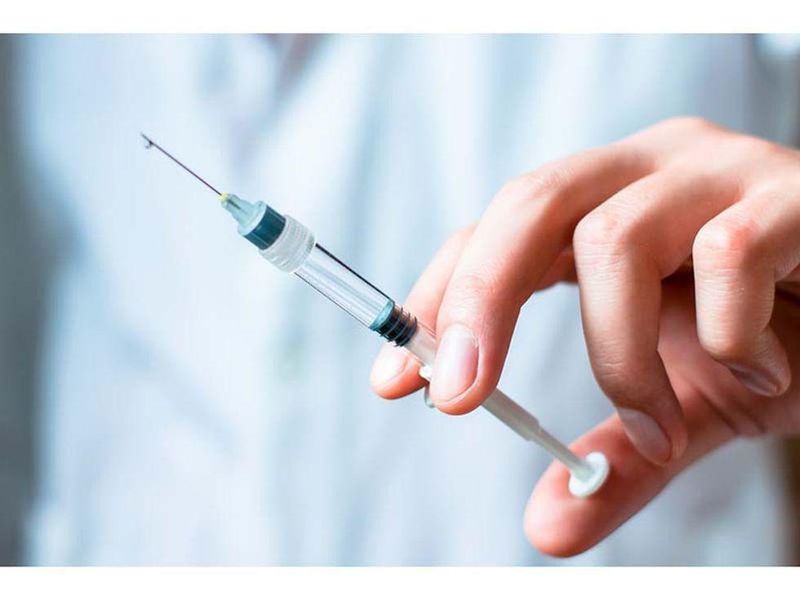 WEDNESDAY, Sept. 22, 2021 (HealthDay News) — An advisory panel to the U.S. Centers for Disease Control and Prevention will meet on Wednesday to discuss which Americans, if any, should get Pfizer booster shots to rev up their immunity to COVID-19. Their recommendation will follow a decision by a U.S. Food and Drug Administration expert panel to only give booster shots to those older than 65 years and those in high-risk groups.

The CDC panel will deliberate which high-risk groups should get a booster shot. The decision could come as late as Thursday, The New York Times reported. The Biden administration had said that it planned to start offering booster shots to most vaccinated adults this week, pending approval from federal agencies.

Scientists from Pfizer and the Israeli Ministry of Health presented data to the FDA panel on Friday showing that immunity given by the vaccine fades over time, but a third shot boosts immunity and could have the same effect in the United States. But one critical difference is that the two countries have had different experiences with the vaccine: In Israel, anyone with an accelerated respiratory rate and an oxygen level below 94 percent is considered severely ill. However, the CDC defines that category as people who are sick enough to be hospitalized, said Sara Oliver, M.D., a CDC scientist who presented the American data, The Times reported.

Some committee members said they also did not feel comfortable offering booster shots to young people who may not need them, when the risks of a third dose are unknown. The vaccines have been tied to rare cases of heart inflammation in younger people. Still, the risk is small and research has shown that COVID-19 is much more likely to cause the condition. In the end, the FDA panel concluded the two-shot regimen was sufficient for most people in preventing severe illness and hospitalization.