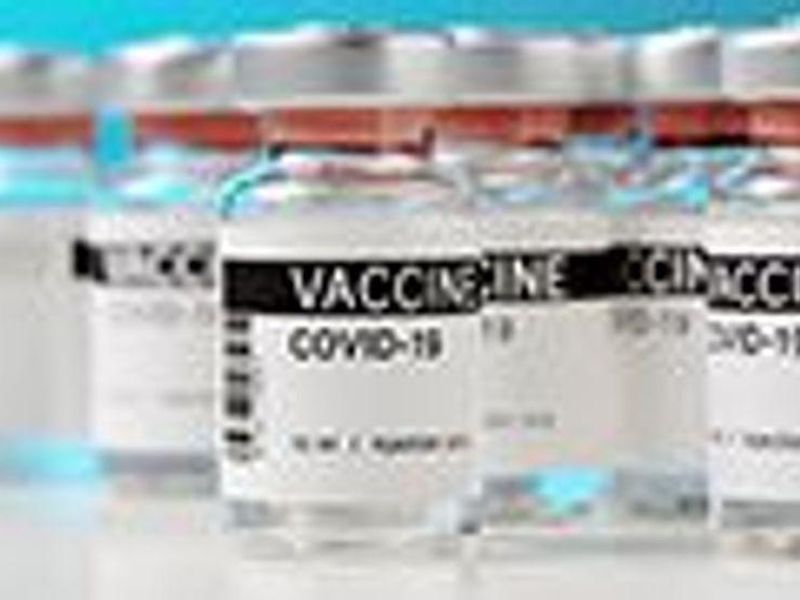 WEDNESDAY, Sept. 22, 2021 (HealthDay News) — The United States will buy 500 million more doses of the Pfizer COVID-19 vaccine that it will donate to countries in need, President Biden announced at a virtual summit on the pandemic Wednesday.

The United States is doubling its purchase of the vaccine to 1 billion doses as Biden hopes 70 percent of the world’s population can be vaccinated within a year, the Associated Press reported Wednesday. Some 160 million shots from the United States have been given to more than 100 countries, a donation number larger than all other countries combined. These additional doses are only a fraction of what is needed to vaccinate 70 percent of the global population by next September.

This response has come after the United States has been criticized for not doing enough and promoting booster shots when many nations do not have enough vaccine to give their citizens a single shot, the AP noted. Nearly 6 billion COVID-19 doses have been given globally during the past year, representing about 43 percent of the world’s population. Vast disparities still exist, with many poorer nations struggling to vaccinate the most vulnerable.

The World Health Organization says only 15 percent of promised donations of vaccines have been delivered. The agency said it wants countries to fulfill their dose-sharing pledges “immediately” and make the vaccine available to poor countries, especially those in Africa, the AP reported.