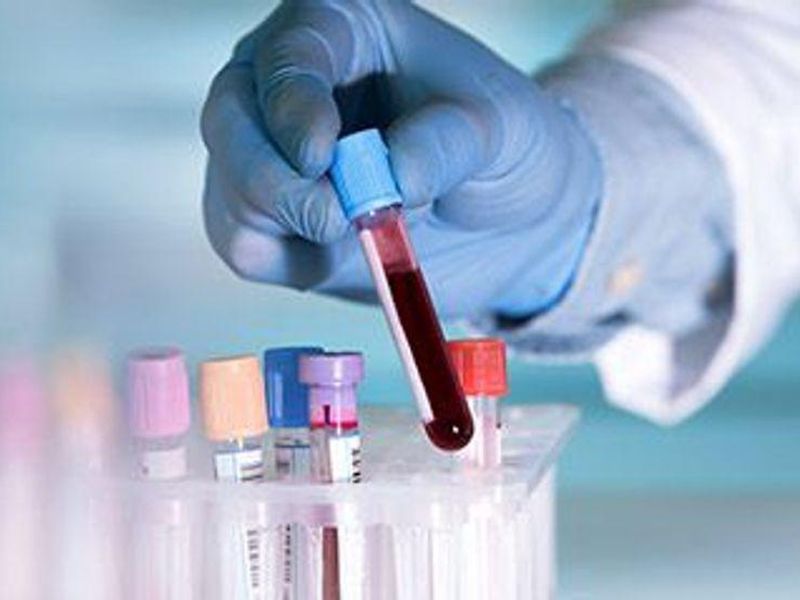 The annual meeting of the Infectious Diseases Society of America was held virtually this year from Sept. 29 to Oct. 3 and attracted participants from around the world, including scientists, physicians, and other health care professionals. The conference featured education courses and comprehensive educational programs that focused on the latest advances in the diagnosis, treatment, and prevention of infectious diseases. The meeting also provided insight into emerging infections, new diagnostics, vaccines, and therapeutic interventions.

In one study, Lauren Gentles, of the Fred Hutchinson Cancer Research Center in Seattle, and colleagues found that the presence of pseudoneutralization and anti-nucleocapsid antibodies varies among adolescents younger than 18 years of age infected with severe acute respiratory syndrome coronavirus 2 (SARS-CoV-2).

“Nucleocapsid-binding antibodies, however, waned rapidly, with many children having levels that fell below the limit of detection by six months,” Gentles said. “More work is needed to determine if the variation in antibody titers observed may be due to differences in disease severity or other causes.”

In another study, Joshua Hill, M.D., of the Fred Hutchinson Cancer Research Center in Seattle, and colleagues found that a three-day course of intravenous remdesivir significantly reduces the incidence of hospitalization within seven days of symptom onset in people with COVID-19 and risk factors for increased disease severity.

In this international, phase 3, randomized, placebo-controlled study, participants received study medication at several outpatient research or clinical facilities, including their homes or skilled nursing facilities. The researchers found that using remdesivir early in the course of infection with SARS-CoV-2 in high-risk individuals who are not hospitalized improved patient outcomes.

“If available, it would add to our therapeutic options, which are currently limited to monoclonal antibody infusions. There are no other outpatient therapies available,” Hill said. “If there are shortages of monoclonal antibody therapies (or lack of access, as is the case in many parts of the world), remdesivir could provide an alternative and/or additional treatment option. It is possible that new variants of concern may not be as effectively treated with currently available monoclonals, and remdesivir could play an even larger role in this context.”

Danielle Rankin, M.P.H., of Vanderbilt University in Nashville, Tennessee, and colleagues found that the circulation patterns of respiratory viruses in the pediatric population have been impacted by the SARS-CoV-2 pandemic. There has been an abrupt and persistent decline in rates of respiratory syncytial virus (RSV) and flu; however, the pandemic has not had the same impact on rhinovirus/enterovirus.

The authors calculated the percent of virus positivity between December 2016 and January 2021 to identify the circulation patterns of respiratory viruses using data from the New Vaccine Surveillance Network platform, a multicenter, prospective, active viral surveillance study (year-round enrollment). Nose/throat swabs were collected and tested following U.S. Centers for Disease Control and Prevention protocols for multiple respiratory viruses, including rhinovirus/enterovirus, RSV, and flu. To further compare percent changes of rhinovirus/enterovirus across years, the authors evaluated the percent of virus positivity between March 2020 and January 2021 and compared this time-frame to that between March and January in the three prior years (2017 to 2018, 2018 to 2019, and 2019 to 2020). The researchers observed decreased rhinovirus/enterovirus circulation in the spring of 2020, but by the fall of 2020, it was near prepandemic circulation patterns.

“The continued circulation of rhinovirus/enterovirus is unique, as other respiratory viruses during the study period were minimally detected,” Rankin said. “The clinical implications of our research are to understand how rhinovirus/enterovirus impacted children during the COVID-19 pandemic in comparison to prior years — and the fact that it is still circulating and causing illnesses in children that require medical care is important.”

TUESDAY, Oct. 5, 2021 (HealthDay News) — Clostridioides difficile is prevalent in non-health care settings, including on the soles of shoes, according to a study presented at the annual meeting of the Infectious Diseases Society of America (IDWeek), held virtually from Sept. 29 to Oct. 3.