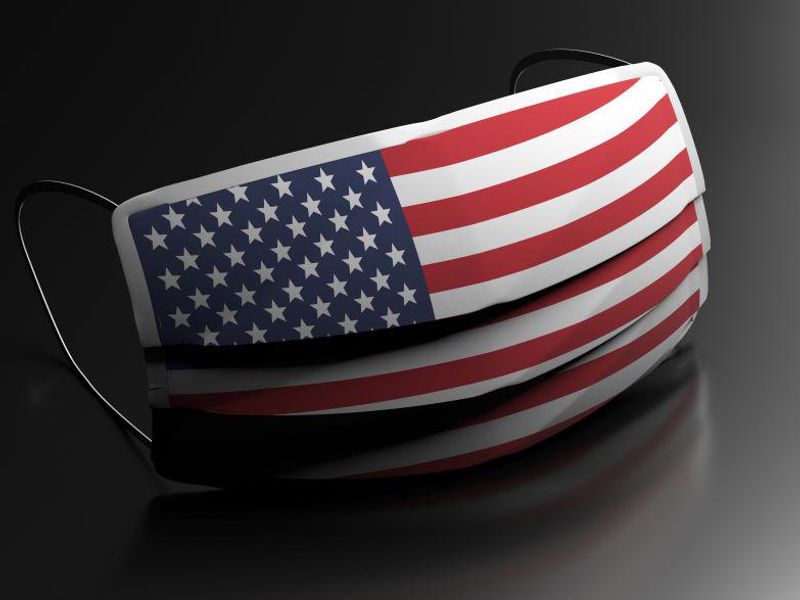 THURSDAY, Jan. 6, 2022 (HealthDay News) — Former members of President Joe Biden’s transition team are calling for a new long-term strategy that envisions a world in which humans learn to live with the new coronavirus.

Six former advisers published several opinion articles Thursday in the Journal of the American Medical Association detailing what needs to be done now to make that happen. Ezekiel Emanuel, M.D., an oncologist, medical ethicist, and University of Pennsylvania professor who advised former President Barack Obama, is the driving force behind the effort.

The experts suggest that the Biden administration take a broader view of the pandemic and acknowledge the virus will not be going away. They expressed concern about a “perpetual state of emergency” in response to new surges, such as the highly contagious omicron variant.

“From a macro perspective, it feels like we are always fighting yesterday’s crisis and not necessarily thinking what needs to be done today to prepare us for what comes next,” one author, Luciana Borio, M.D., told The New York Times. She is a former acting chief scientist at the U.S. Food and Drug Administration.

The authors called for a “new normal” of living with the virus indefinitely. They suggested preparing for future outbreaks by creating goals and benchmarks for what metrics would set emergency measures in motion. These might include specific numbers for hospitalizations and deaths from respiratory viruses. One of the pieces called for a new national plan. The other two suggest improvements in testing, surveillance, vaccines, and therapeutics. They also called for broader vaccine mandates, including for children, and recommended that oral treatments and N95 masks be free and readily available.

Biden had a pandemic strategy when he was inaugurated and recently released a winter strategy, The Times reported.

A first step could be retiring old and tired public health categorizations and focusing on the aggregate risk of all respiratory infections, the experts suggested. Figuring out what rates of hospitalization and death will cripple hospitals could lead to a metric for when emergency measures should be taken, they added.

“The administration had a strategic plan a year ago and executed very well on it through June, with a lot of people getting vaccinated, and drove down case counts very successfully,” Emanuel told The Times. “As we transition to endemic COVID, we need to change our understanding of what a success is, what target we’re aiming at.”