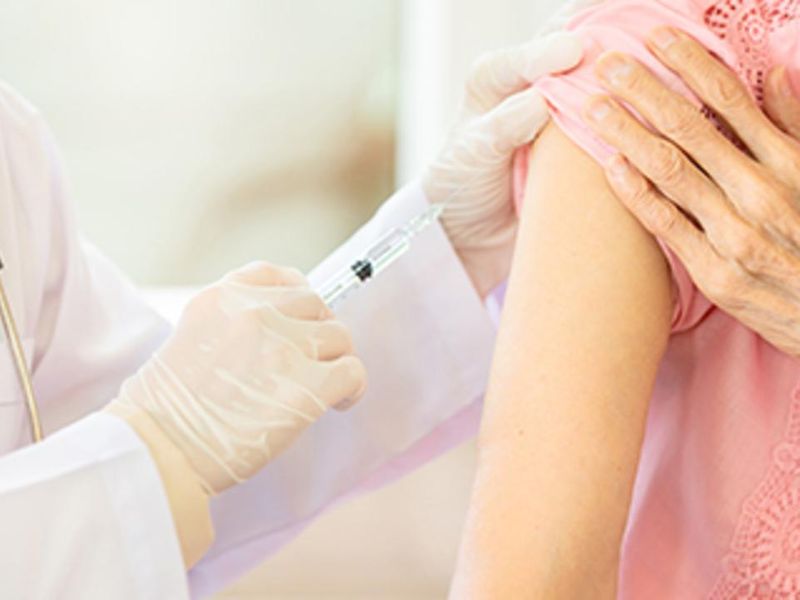 THURSDAY, Jan. 14, 2021 (HealthDay News) — One month after the United States began what has become a troubled rollout of a national COVID-19 vaccination campaign, the effort is finally gathering real steam.

Close to a million doses — more than 951,000, to be more exact — made their way into the arms of Americans in the past 24 hours, the U.S. Centers for Disease Control and Prevention reported Wednesday. That is the largest number of shots given in one day since the rollout began and a big jump from the previous day, when just under 340,000 doses were given.

But even with the recent pickup in vaccinations, more than two-thirds of the doses sent to states have yet to be administered. As of Wednesday, nearly 29.4 million doses had been shipped to all 50 states and all U.S. territories. Of those, just 10.3 million — about 30 percent — had actually been used, CDC data show.

The urgency of the vaccination campaign became even more apparent on Wednesday after scientists at The Ohio State University Wexner Medical Center reported they have spotted a new coronavirus variant that carries a mutation identical to a more infectious variant already reported in the United Kingdom, but it likely arose in the United States. The researchers also reported the emergence of another U.S. variant that has acquired three more gene mutations not previously seen together in the virus. The findings are under review for publication in BioRxiv, an online repository of research that has not yet been peer-reviewed.

While the new variant has only been seen in one patient from Ohio, the evolving variant with the three new mutations became the dominant virus in Columbus between late December and January, the researchers said.