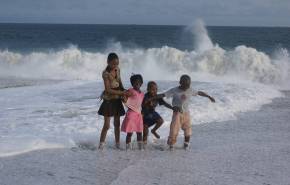 According to new modeling research, vaccinations against 10 major pathogens substantially impact public health in low-income and middle-income countries (LMICs).
Published in The Lancet on January 30, 2021, this study estimated that from 2000 to 2019, vaccinations prevented 37 million fatalities. Most of this impact is estimated to be among children younger than five years, most notably from measles vaccinations.
Read More