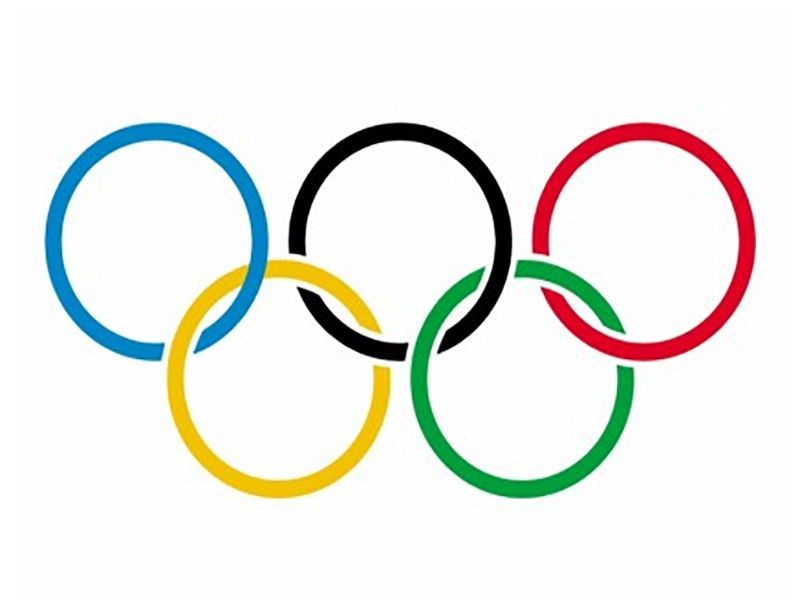 MONDAY, May 3, 2021 (HealthDay News) — The International Olympic Committee’s updated plans to hold the Summer Games in Japan have not quelled widespread criticism in the country about going ahead with the event.

The IOC said it has meticulous “playbooks” that promise to ensure the safety of both athletes and the Japanese public, The Washington Post reported. The plans are based on the latest scientific expertise and considerable experience with holding global sporting events during the COVID-19 pandemic, IOC sports director Christophe Dubi said at a news conference.

But most people in Japan do not want the Games to proceed and do not understand why they should be faced with the risk of having more than 11,000 athletes and tens of thousands of officials, coaches, media members, and support staff arrive in Tokyo, The Post reported. No overseas spectators will be allowed.

On April 23, Japan’s government declared a third COVID-19-related state of emergency for Tokyo and several other regions. Japanese nurses and doctors say their nation’s already overloaded health system cannot cope with the extra pressure the Games will bring without putting lives at risk.

Health Minister Norihisa Tamura has warned Olympic organizers they would have to “secure their own” hospital beds for anyone who becomes ill at the Games because the government will not release beds set aside for Japanese COVID-19 patients, The Post reported.